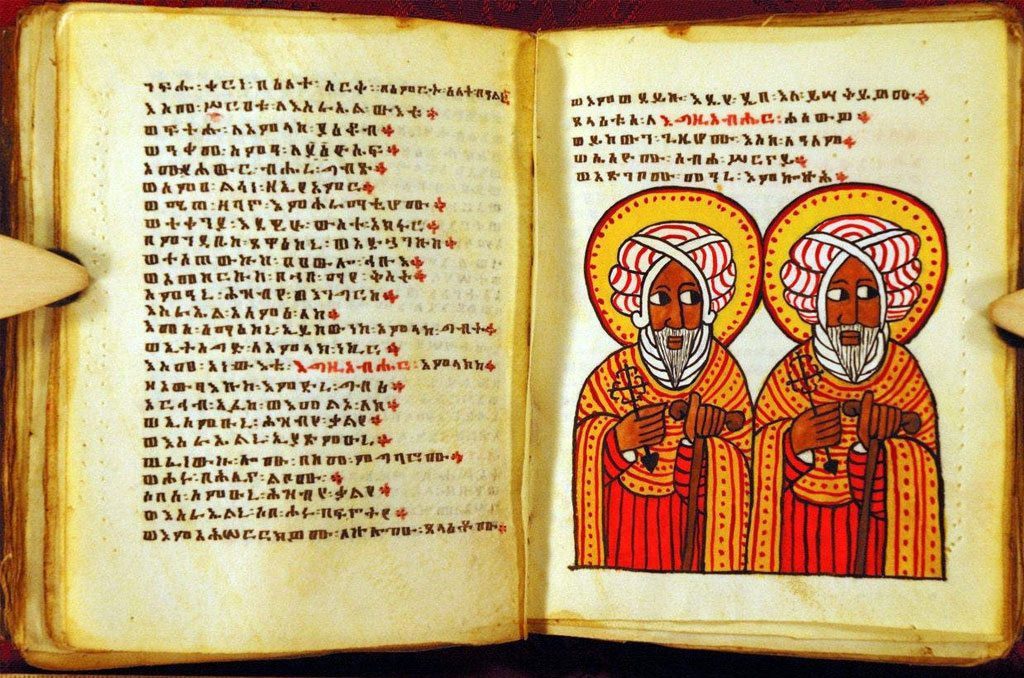 Ethiopia has more than 80 ethnic groups and hundreds of different languages. Of these languages, the official language, Amharic, is most widely accepted and used. Compared with other African languages, Amharic has its own very particular alphabet and digit system.

Amharic which is the official language of Ethiopia has more than three thousand years of history. It is arguably the only African language which has its own letters and features. Although Ethiopia has more than 80 ethnic groups and hundreds of different languages, Amharic is still the most accepted and used language in the country’s history. According to the scholars who studied this endemic language, Amharic is showing its significance whether it is in the literary works or as in working language in Ethiopia.

Dereje Gebre, Head, Amharic Language Dept., Addis Ababa Univ., said, “According to the current crud information we have, what makes Amharic language different from the other African languages is-it has its own letters and a long history of literature using the language itself. Because of this history of Amharic literature one can simply find fictional, non fictional and historical works everywhere.”

Unlike English language Amharic has more than 200 letters and these letters represent each and every feature of the language. If anyone wishes to acquire the knowledge of speaking Amharic though it looks a bit tough, must try to learn all of these words by heart.

Memehir Woldetensai Nebret, Traditional Amharic Teacher, said, “These letters from the begging to the end belong to Ethiopians only. And for anyone who can understand and have the awareness of these letters, I don’t think Speaking Amh5ric will be easy.”

Mohamed Awol, Amharic Major, Addis Ababa University, said, “The reason why I chose Amharic as my major area of study in the university is because of the historical and traditional path I have passed through. I used to even adore Amharic literary works very much which influenced my decisions to study Amharic for a degree program.”

The other most important & unique thing about the Ethiopian language is the way the numbers are written. Ethiopia being one of them, it is known that only few countries in the whole universe have their own way of writing numbers. This style of writing numbers came originally from the perishing language called ’Geez’ which is now confined and used in churches only. Even if the local style of writing numbers is in place, it is so unfortunate that Ethiopians prefer using the usual method of writing in their daily activities even in books as the public is not accustomed to using them usually.

Dereje Gebre, Head, Amharic Language Dept., Addis Ababa Univ., said, “Whether it was written thousands of years ago of five hundred years ago, you will find Amharic written works as it is. And for this language wealth to be preserved, the role of literature is immense.”

The name Amharic (Amarigna) comes from the district of Amhara in northern Ethiopia, which is thought to be the historic centre of the language. On the other hand, according to the information we have got from Addis Abeba University, Amharic language education will be given in Beijing foreign studies University starting from September 2013.

At the moment Amharic language is getting wide international acceptance and reputation. In Washington Dc for an example it has become one of the working languages there. Universities in France, Germany and Russia are also giving lessons in Amharic language.