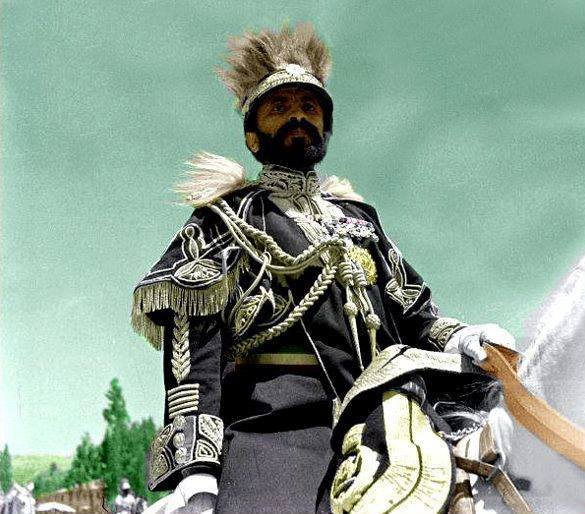 TEACHINGS OF HIS IMPERIAL MAJESTY.. AGRICULTURE

Since Ethiopia’s economy is predominantly agricultural, agriculture must play a large role in the plans which have been drawn up, at Our command, for Our Empire’s development. In implementation of the project which We announced to Our beloved people fourteen months ago for the stimulation of increased agricultural production, Our representatives have visited each province of Our Empire and over two million dollars have been made available to Our farmers for use in expanding and improving their farming activities. Other measures are being put into effect designed to encourage and facilitate greater crop yields. The Ethiopian Grain Corporation has been established, at Our order, to guarantee to our farmers some degree of security in marketing their production and to protect them from unpredictable price fluctuations. Steps are being taken to rid Ethiopia’s farmlands of the plagues which have periodically devastated Our people’s crops, and, with the assistance of the United Nations, an expanded locust control programme is being undertaken…. Nov. 2, 1960