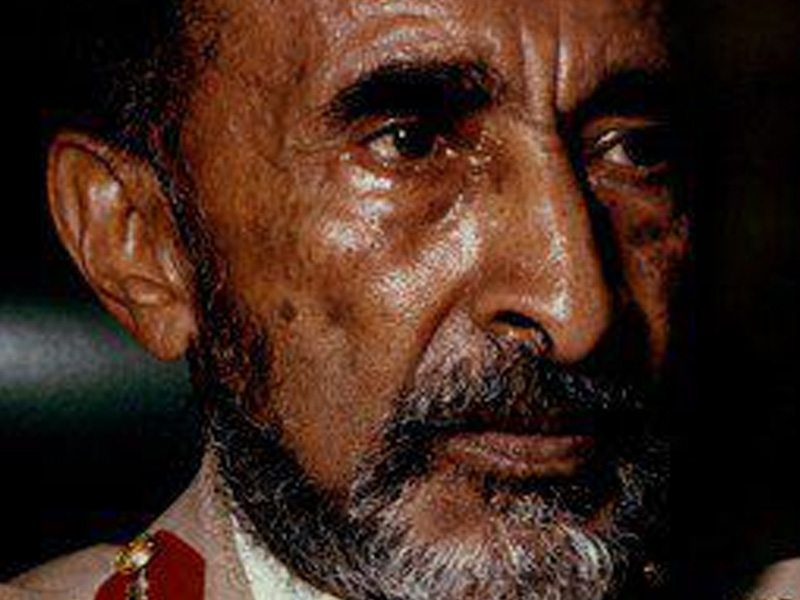 Ethiopia intends to play her full part in the forthcoming international conclaves. Her principal and over-riding desire is to help strengthen the forces of peace and human progress. She has never flinched nor will ever flinch from her responsibility as an active member of the international community. In greater measure, Ethiopia will continue to support the campaign to end colonialism and will continue to do so until all dependent territories in Africa and elsewhere breathe the clean air of freedom and independence.

The former colonial territories, which have now attained independence and freedom, are today beset by the residues of colonialism. Even if those former colonial territories had benefited in some respects from the colonial administration, these states have inherited people divided unto themselves – the result of the divide-and-rule policies of the colonial era. This has become a cancerous disease which is spreading fast with the effect of not only pitting brother against brother but also endangering international peace and security.

These are some of the reasons which have prompted Us to propose that all Heads of State and Government should attend the forthcoming session of the United Nations General Assembly to work out concrete proposals for the eradication of this evil colonial heritage, thriving under different guises. For the New Year, it is Our wish that the Ethiopian people continue to march forward; that peace will be restored in areas that are disturbed by conflict, and that the Almighty will continue to bless all efforts in creating a better life for Our people and all the peoples in the world. Sept. 11, 1965