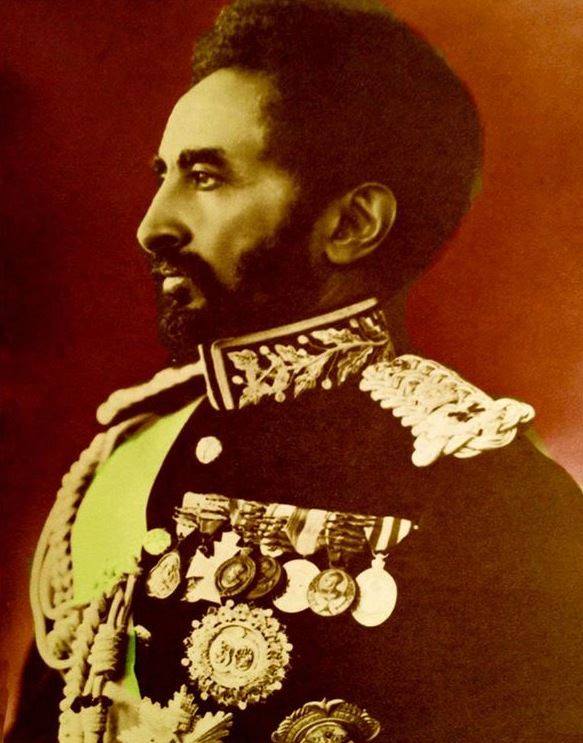 Atse Haile Selassie played a prominent role in reforms of the church, which included encouraging the distribution of Abu Rumi’s (Amharic translation of the Bible) translation throughout Ethiopia, as well as his promotion of improved education of clergy, a significant step in the Emperor’s effort being the founder of the Theological College of the Holy Trinity Church in December 1944. A third development came after Haile Selassie’s restoration to Ethiopia, when he issued, on 30 November, Decree Number 2 of 1942, a new law reforming the Church. The primary objectives of this decree were to put the finances of the church in order, to create a central fund for its activities, and to set forth requirements for the appointment of clergy—which had been fairly lax until then.