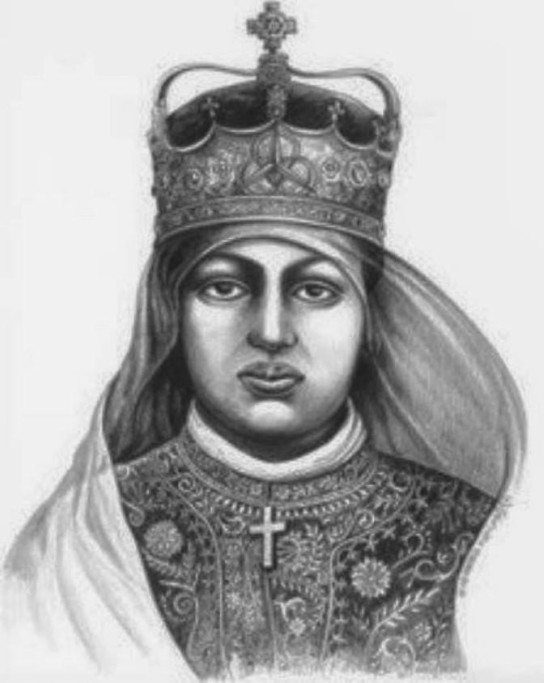 Empress Menen had a warm compassionate spirit and was loved by all. She was referred to as a “God fearing Empress” who was always praying to God. Every Friday she went to Church to make special prayers and to greet monks and nuns from different Churches and Monastaries. Empress Menen and her husband, Emperor Haile Selassie both believed that Ethiopia’s progress was linked to education, and as a result, they build many schools (Emperor Haile Selassie built schools for boys and Empress Menen built the schools for girls).

When the Empress was exiled from Ethiopia during the Italian occupation from 1936 to 1941, she made a pledge to the Virgin Mary at the Church of the Nativity in Bethlehem, promising to give her crown to the church if Ethiopia were liberated from occupation. The Empress made numerous pilgrimages to Holy Sites in then British-ruled Palestine, in Syria and in Lebanon, during her exile to pray for her occupied homeland. Following the return of Emperor Haile Selassie I and his family to Ethiopia in 1941, a replica of the crown was made for future Empresses, but the original crown that Empress Menen was crowned with at her husband’s side in 1930 was sent to the Church of the Nativity in Bethlehem. Empress Menen, although often seen wearing a tiara at public events that called for it, would never again wear a full crown. Empress Menen performed perfectly in the role of Empress-consort. In her public role she combined religious piety, concern for social causes, and support for development schemes with the majesty of Her Imperial status.

Please click the link above to download PDF The most revealing way to begin to understand who or what Ras Tafari is, ...
Theme developed by TouchSize - Premium WordPress Themes and Websites