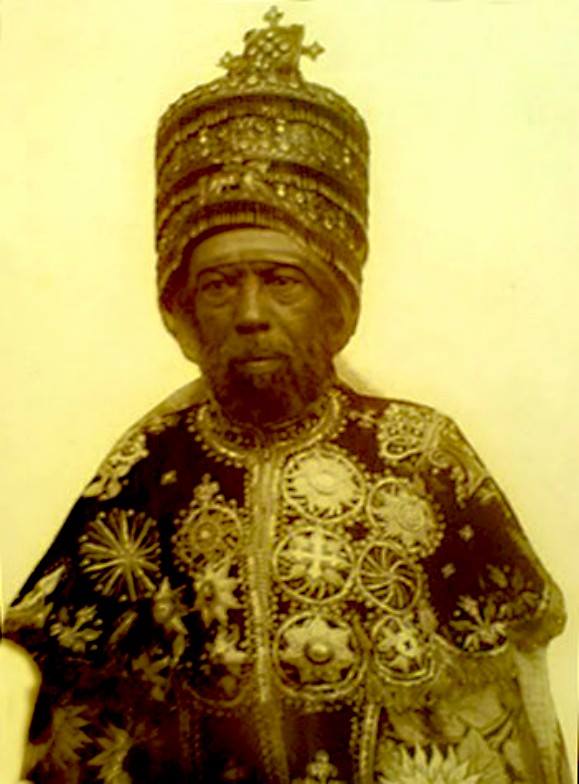 Emperor Menelik II led a multi-ethnic army which in most cases did not speak the same language but were tied together by their fervent belief in their overarching Ethiopian identity and above all, in their absolute confidence that Emperor Menelik was their God appointed leader to whom they bestowed their total love and devotion.

Negus (King) Mikael of Wollo, is relative of Queen Worqitu of Wollo and father of the uncrowned Emperor Iyasu V, with only one exc...
Theme developed by TouchSize - Premium WordPress Themes and Websites