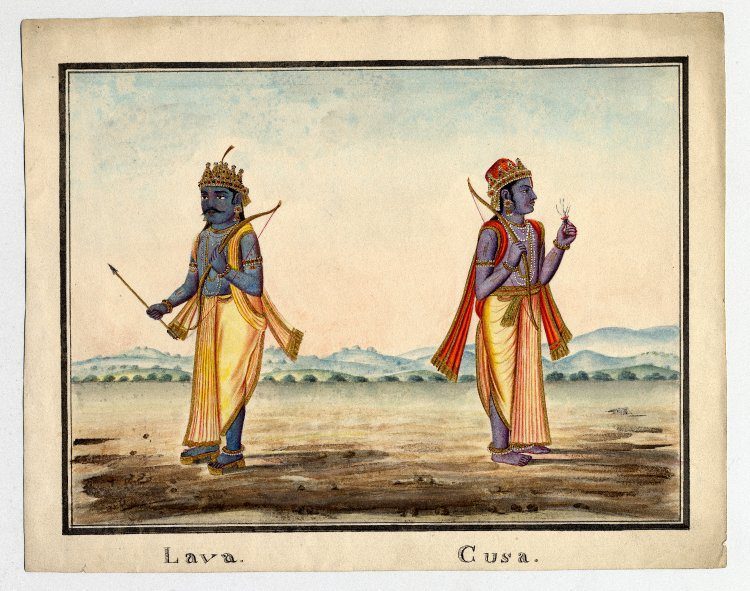 The Hindu Puranas speak of the Cushites going to India before they went to Egypt, proving Hindu civilization coeval with that of Chaldea and the country of the Nile. These ancients record that the Egyptians were a colony drawn out from Cusha-Dwipa and that the Palli, another colony that made the Phoenicians followed them from the land of Cush. In those primitive days, the central seat of Ethiopia was not the Meroe of our day, which is very ancient, but a kingdom that preceeded it by many ages; that was called Meru. Lenormant spoke of the first men of the ancient world as “Men of Meru.” Sanskrit writers called Indra, chief god of the Hindu, king of Meru. He was deified and became the chief representative of the supreme being. Thus was primitive India settled by colonists from Ethiopia. Early writers said there was very little difference in the color or features of the people of the two countries.