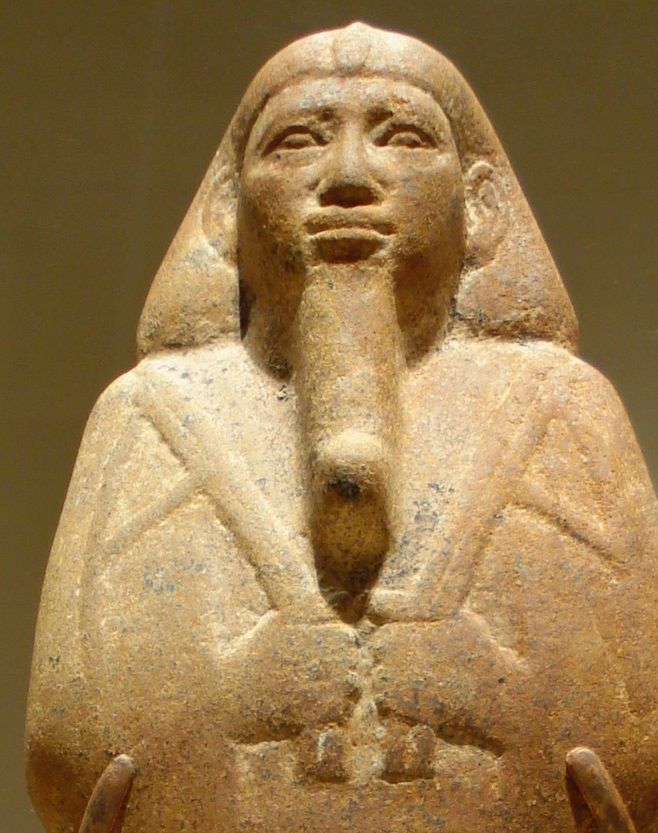 Quick Fact: Ancient Ethiopians, the architectural giants of the past

The ancient Ethiopians were the architectural giants of the past. When the daring Cushite genius was in the full career of its glory, it was the peculiar delight of this enterprising race to erect stupendous edifices, excavate long subterranean passages in the living rock, form vast lakes and extend over the hollows of adjoining mountains magnificent arches for aqueducts and bridges. It was they who built the tower of Babel or Belus and raised the pyramids or Egypt; it was they who formed the grottoes near the Nile and scooped the caverns of Salsette end Elephante. (These latter are wonders of Hindu architecture.)

**Emperor Taharqa, the most famous Kushite leaders who ruled Egypt and beyond-Scholars have identified Taharqa with Tirhakah, king of Ethiopia (Kush), who waged war against Sennacherib during the reign of King Hezekiah of Judah (2 Kings 19:9; Isaiah 37:9).**