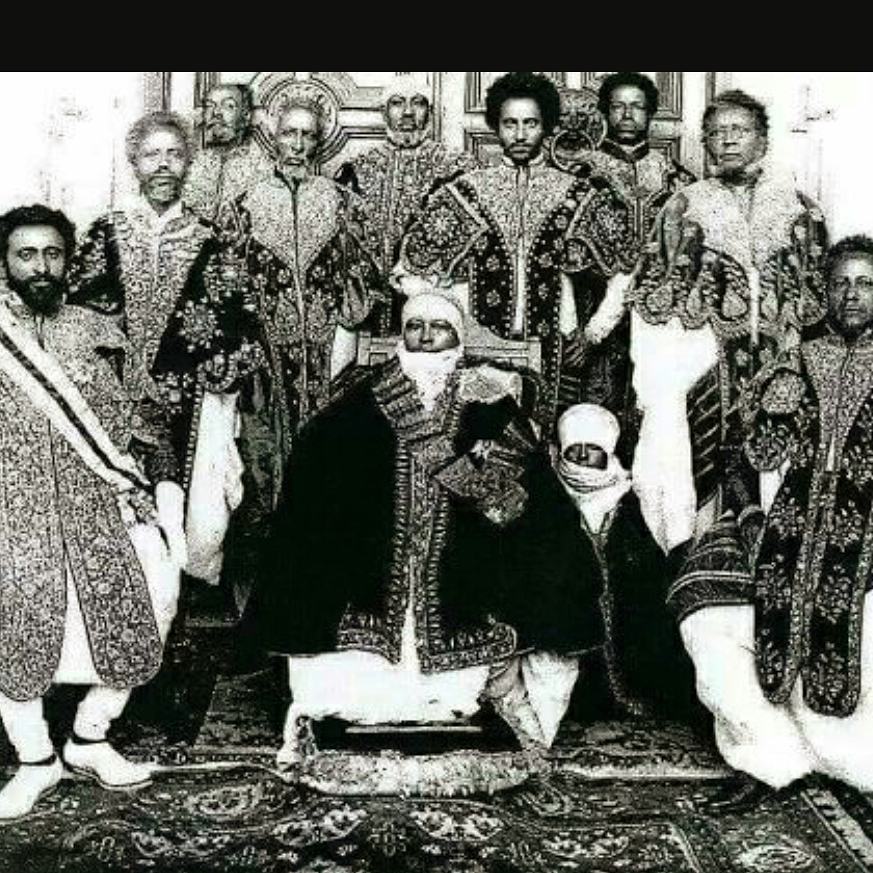 Empress Zewditu – the only female Monarch of Ethiopia to be crowned in her own right as Nigiste Negestat (Queen of Kings) since ancient times. She was the daughter of Emperor Menelik II. and was known to be very religious, conservative and suspicious about european influence in Ethiopia.

In this picture which was taken in the 1920s she is surrounded by her ministers and other imperial dignitaries. Left in the picture you can see the young Ras Tafari Makonnen, by that time Enderase (Regent) of the Empire, a few years before he came to be known as Emperor Haile Selassie I. #historical.ethiopia