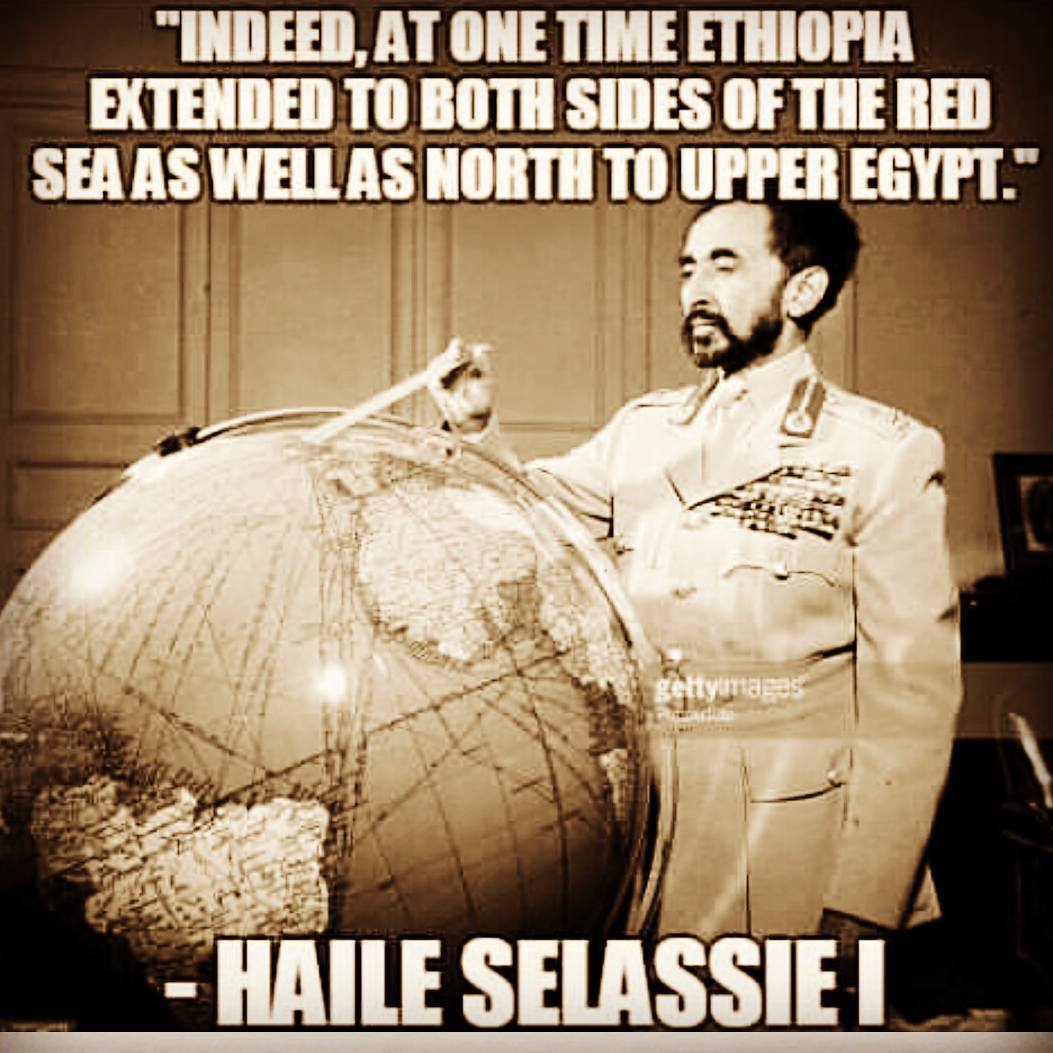 Quick Fact: Ancient Ethiopia was one of the 4 major world powers (1st century B.C. until 900 A.D.)

Ancient Ethiopia was one of the 4 major world powers among Rome, Persia and China in late antiquity (1st century B.C. until 900 A.D.) according to numerous sources including the Persian Prophet Mani who lived in the 3rd century A.D.
–
Long before that era the people known as “Aithiopians” were even the mightiest power on Earth according to archeology, egyptian mythology and ancient greek writers. Their fall began during the time which scholars refer to as the “Late Bronze Age collapse” (12th century B.C.) the same time of something you all heard about. Troy. Diodorus Siculus a greek historian during the 1th century B.C. informs us that Ethiopians lost much of their former power because of the Trojan Wars