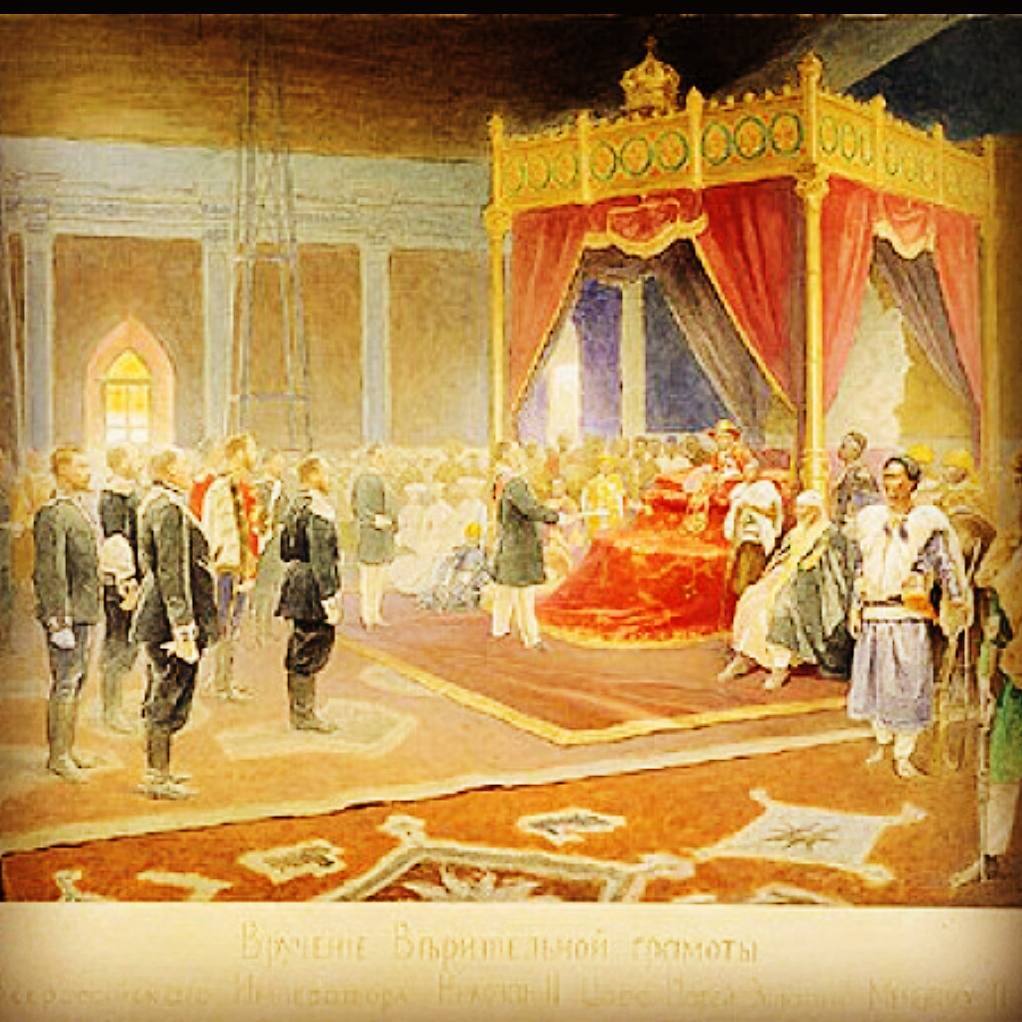 The history of the diplomatic relationship between Russia and Ethiopia is rarely known although its very interesting. Russia provided the mountain guns for the Ethiopian Army during the Battle of Adwa. While the British rejected to help Emperor Haile Selassie I to build an Airforce in the 1930s, it was again Russia which forwarded engineers.

When Italy attacked Ethiopia in 1935 the Soviet Union was one out of five nations which refused to acknowledge the occupation of the only independent empire on the african continent. Of course the Russians had their own interests but the fact that both countries were Orthodox encouraged favorable attitudes on both sides.