Loading posts...
Home Event Spotlight Marley Battle – singer claiming to be his son wants to use DNA as proof
Spread the love

THE family of Bob Marley is to make children of the late reggae icon available to compare DNA samples with that of singer Fabian Marley, who has been claiming publicly for the past two years to have been sired by the world-renowned artiste.

However, the arrangement doesn’t sit well with Fabian Marley, who is irked by the Marley family’s position that his DNA would not be compared with that of the man he has claimed to be his father.

On November 4, Marley family attorney Kevin Powell, a partner in the law firm Hylton Powell, responded to a letter from Keachea Dixon, the attorney for Fabian Marley, on the controversial issue.

“…we will make available one or more of Bob Marley’s children to complete the comparative DNA tests…,” the letter said.

“Your client’s request for his DNA to be matched with that of the deceased Robert Nesta Marley is unreasonable and not at all rational,” the letter continued. “It is completely out of the question and our clients will not even consider it.”

In light of the ardent position of the Marley family, Fabian Marley told the Jamaica Observer on Friday that he will be taking legal action to obtain Bob Marley’s DNA sample to conduct the relevant comparative test.

“I’m taking this to the court. I know I am a Marley. I never went to any of them for anything,” he told the Sunday Observer.

“I’m not going to match up DNA with any of the siblings. When I was ready to do this three years ago they turned me down. Mi nuh inna this,” he said. 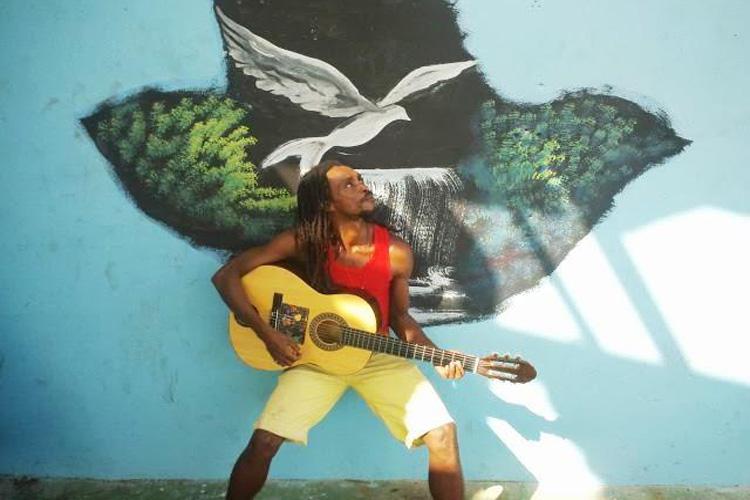 The 47-year-old artiste, who goes by the moniker Gong Kid, told the newspaper previously that he was born in the inner-city community of Trench Town — from which Bob Marley rose to international prominence during the 1970s — as a result of a liaison between his mother Raphie ‘Peggy’ Munroe and the senior Marley.

Fabian Marley gave his birth date as July 27, 1968, and said all his official documents, including his birth certificate, have the Marley surname.

Marley, a father of numerous children, died in Florida in May 1981 from cancer at age 36.

Fabian Marley, who was on tour of Europe when he was informed that the Marley family had agreed to the DNA tests, said that his mother, who is residing in Florida, had told him that Bob Marley was his father.

Fabian Marley has, since 2013, made headlines with a claim that he’s the first son of the reggae icon. But the claim hasn’t gone down well with the Marley family, which has refused to acknowledge his sensational pronouncements.

The family had gone as far as having their attorneys issue the claimant a “cease and desist” order, warning him to refrain from using the Marley name. He was also told to quit claiming to be the son of the reggae legend, unless he supplied concrete evidence.

Fabian Marley’s manager, Clayton Thomas, who heads Massive Entertainment Group, said that a number of international record labels have expressed interest in his client, but that the outstanding issue of his paternity has been a setback.

“If the Marley family has nothing to prove, then what’s the problem?” he asked.