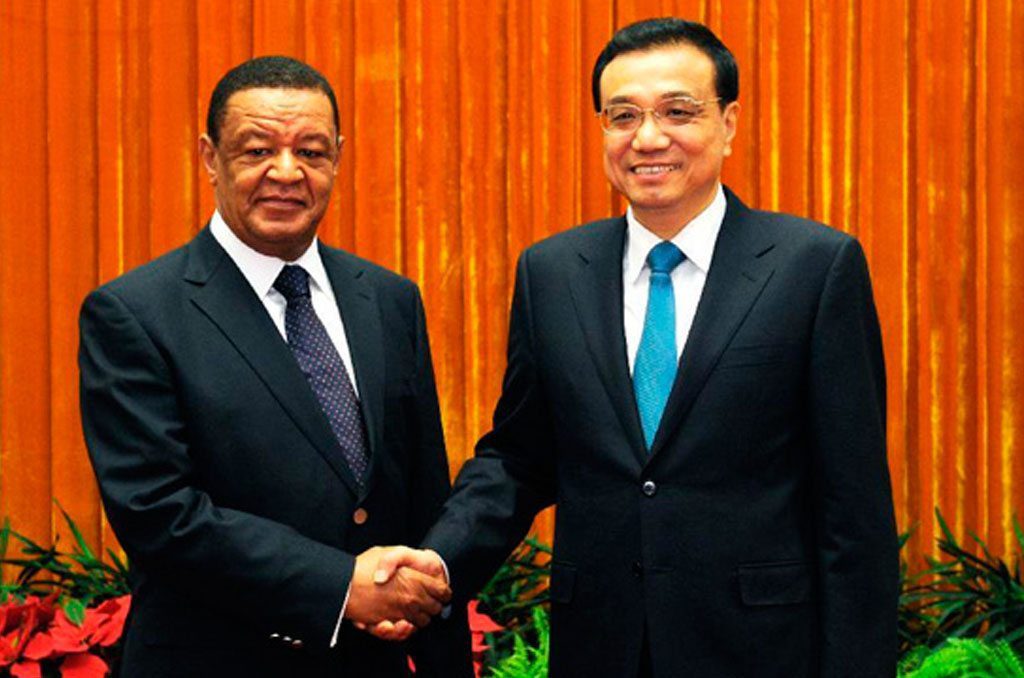 Li recalled his trip to Ethiopia in May, during which he reached broad consensus with the Ethiopian side on friendly cooperation.

China hopes to help with Ethiopia’s transportation and power infrastructure through a regional aviation center, manufacturing center and a demonstration center of development and poverty reduction, Li said.

Hailing cooperation between China and Africa, Li said China hopes to work with African countries and the African Union to build railway, highway and aviation networks.

Ethiopia-China relations are based on mutual understanding, trust and mutual benefits, he said.

Calling China a best cooperation partner, he vowed joint efforts with China to implement the achievements of Li’s visit to promote greater progress of bilateral ties as well