Loading posts...
Home Activism & Hue-man Rights After Years of Oppression US to Pay Out Nearly $1 Billion to Native Americans
Spread the love

The settlement stems from a 1990 lawsuit, which claimed the U.S. government failed to pay its portion of federal contracts for housing, education, law enforcement and healthcare, as well as a number of other support programs.

When the federal government failed to meet its obligations, people on the tribal lands were decimated by suffering, according to tribal leaders. 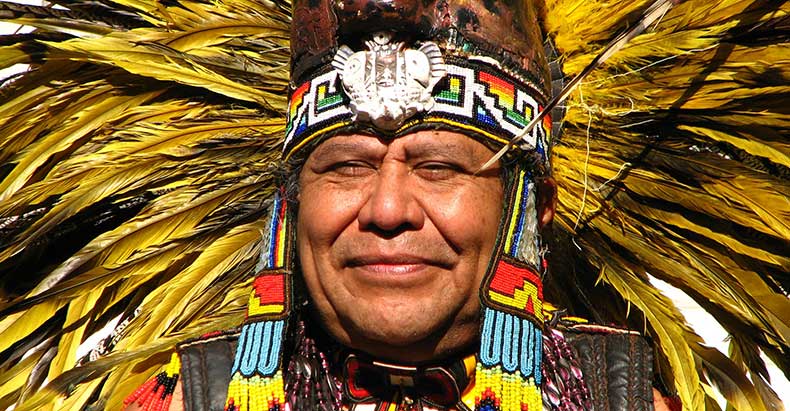 “The federal government’s conduct was not just cruel and wrong, it was illegal,” said Governor Val Panteah Sr. of the Zuni Pueblo.  Tribal leaders believe the massive payout to compensate the tribes will assist in combating major issues faced on reservations such as alcoholism, rampant unemployment and almost non-existent healthcare system.

The settlement is meant to compensate the tribal contractors and tribes that were underpaid from the years of 1994 to 2013. The failure of the US government to meet financial obligations to the tribes is one of the historic means used to keep Native Americans disenfranchised.

“I’m very satisfied with this settlement, but in other areas of those treaty obligations we need to work like we did here,” President John Yellowbird Steele of the Oglala Sioux tribe told ABC 7.

There is hope among tribal and government leaders that this agreement could lay the foundation for future healing. There is cautious optimism, with hopes that broken treaty obligations can be eventually remedied.

The settlement must be approved by a federal judge, with the tribes scheduled to begin to receive payments within the next six to ten months.

Jay Syrmopoulos is an investigative journalist, free thinker, researcher, and ardent opponent of authoritarianism. He is currently a graduate student at University of Denver pursuing a masters in Global Affairs. Jay’s work has been published on Ben Swann’s Truth in Media, Truth-Out, AlterNet, InfoWars, MintPressNews and many other sites. You can follow him on Twitter @sirmetropolis, on Facebook at Sir Metropolis and now on tsu.