Ethiopian soldiers prepare as Italy sends troops to the Somaliland border in a dispute over water wells. 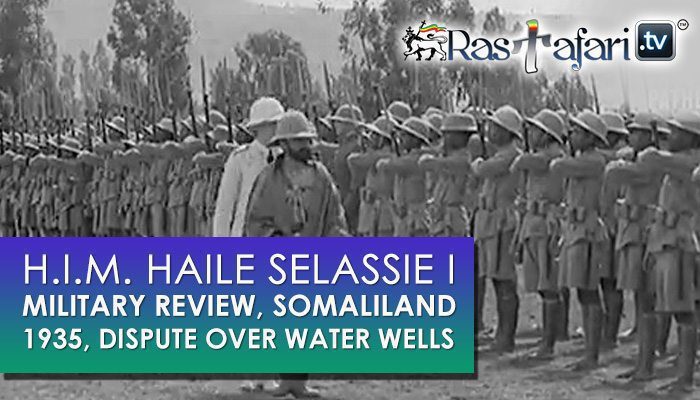