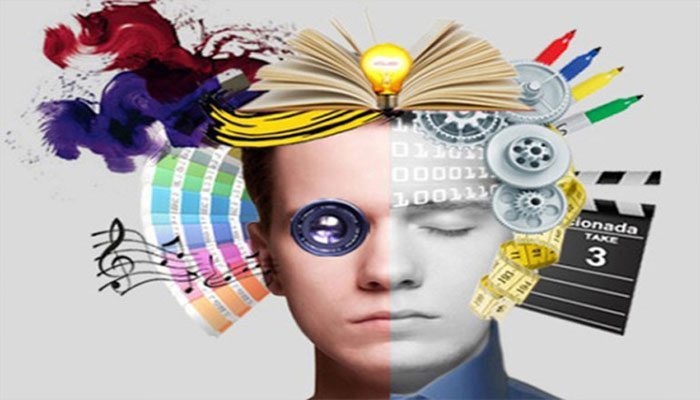 More than ever before, our world needs people who are alive and inspired, who have new visions, new ideas for implementing them, and new energy. However, as much as corporations, classrooms, and clinical centers say they want to support creativity, they usually end up stifling it.

For one thing, creative people are often misunderstood as undisciplined, or misdiagnosed as having a personality disorder, when in fact they are absolutely healthy within a creative norm, and capable of brilliant work when recognized, nurtured, and supported in developing their expressive capacities.

In Creativity: Flow and the Psychology of Discovery and Invention, creativity scholar Mihaly Csikszentmilhalyi developed a generic description of the creative personality. It gives teachers, therapists, coaches, managers, and co-workers an expanded framework for working with people driven by internal passions, visions, and values.

Csikszentmilhalyi wrote, “If there is one word that makes creative people different from others, it is the word complexity. Instead of being an individual, they are a multitude. Like the color white that includes all colors, they tend to bring together the entire range of human possibilities within themselves. Creativity allows for paradox, light, shadow, inconsistency, even chaos –and creative people experience both extremes with.

CHARACTERISTICS OF THE CREATIVE PERSONALITY

1. A great deal of physical energy alternating with a great need for quiet and rest.

3. Both extravagant and spartan.

4. Smart and naïve at the same time. A mix of wisdom and childishness. Emotional immaturity along with the deepest insights.

5. Convergent (rational, left brain, sound judgment) and divergent (intuitive, right brain, visionary) thinking. Divergence is the ability to generate a great quantity of ideas, to switch from one perspective to another, and to pick unusual associations of ideas. Convergence involves evaluation and choice. Creative people have the capacity to think both ways.

6. Both extroverted and introverted, needing people and solitude equally.

7. Humble and proud, both painfully self-doubting and wildly self-confident.

8. May defy gender stereotypes, and are likely to have not only the strengths of their own gender but those of the other as well. A kind of psychic androgyny.

9. Can be rebellious and independent on one hand, and traditional and conservative on the other.

10. A natural openness and sensitivity that often exposes them to extreme suffering and pain, yet also to a great deal of enjoyment.  Despair alternates with bliss, despair when they aren’t working, and bliss when they are.

The most important quality among creative people, says Csikszentmilhalyi, is the ability to enjoy the process of creation for its own sake.

Ask yourself how you can create classrooms, workplaces, families, and healing environments that value and support the gifts that the creative people you know have to offer.