Turmeric is one the most thoroughly researched plants in existence today.  Its medicinal properties and components (primarily curcumin) have been the subject of over 5600 peer-reviewed and published biomedical studies.  In fact, our five-year long research project on this sacred plant has revealed over 600 potential preventive and therapeutic applications, as well as 175 distinct beneficial physiological effects. This entire database of 1,585 ncbi-hyperlinked turmeric abstracts can be downloaded as a PDF at our Downloadable Turmeric Document page.

Turmeric Getting a Lot of Attention

Given the sheer density of research performed on this remarkable spice, it is no wonder that a growing number of studies have concluded that it compares favorably to a variety of conventional medications, including: 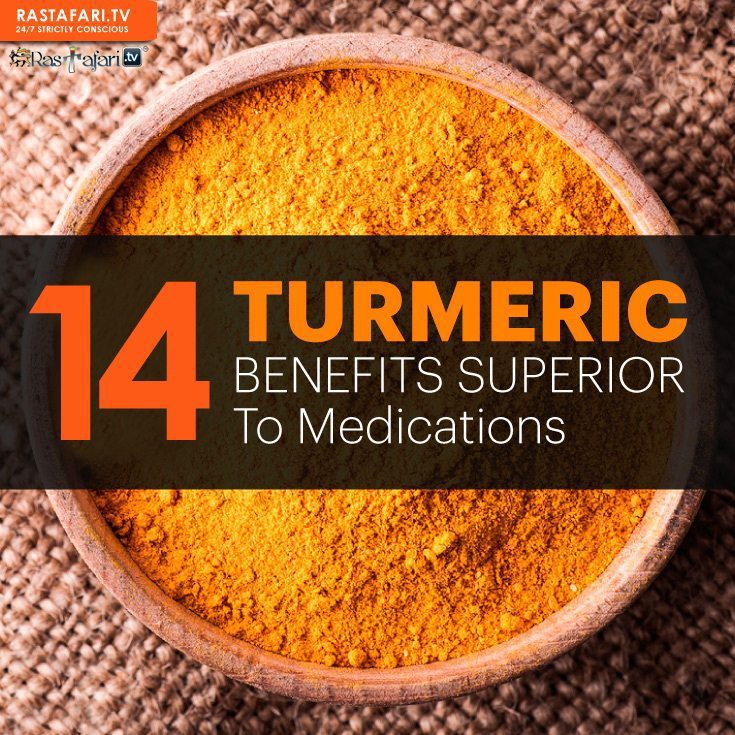 Another way in which turmeric and its components reveal their remarkable therapeutic properties is in research on drug resistant- and multi-drug resistant cancers.  We have two sections on our site dedicated to researching natural and integrative therapies on these topics, and while there are dozens of substances with demonstrable efficacy against these chemotherapy- and radiation-resistant cancers, curcumin tops both lists:

We have found no less than 54 studies indicating that curcumin can induce cell death or sensitize drug-resistant cancer cell lines to conventional treatment.[x]

We have identified 27 studies on curcumin’s ability to either induce cell death or sensitize multi-drug resistant cancer cell lines to conventional treatment.[xi]

Considering how strong a track record turmeric (curcumin) has, having been used as both food and medicine in a wide range of cultures, for thousands of years, a strong argument can be made for using curcumin as a drug alternative or adjuvant in cancer treatment.

Or, better yet, use certified organic (non-irradiated) turmeric in lower culinary doses on a daily basis so that heroic doses won’t be necessary later in life after a serious disease sets in.  Nourishing yourself, rather than self-medicating with ‘nutraceuticals,’ should be the goal of a healthy diet.  [learn more at Sayer Ji’s new collaborative project EATomology]

A full biblical and physiological guide to raising Christ's sacred secretion within your body. This video is a result of hours spe...

SUNRISE, FL. September 30, 2018—Organizers of the Grace Jamaican Jerk Festival are cooking up a delectable day of family fun, fant...

We’ve been covering and reporting on glyphosate and the potential dangers of weed killer Roundup. We dive deeper into some of the ...

A new study by the Environmental Working Group discovered trace amounts of the most widely used herbicide in the country in oats, ...
Theme developed by TouchSize - Premium WordPress Themes and Websites