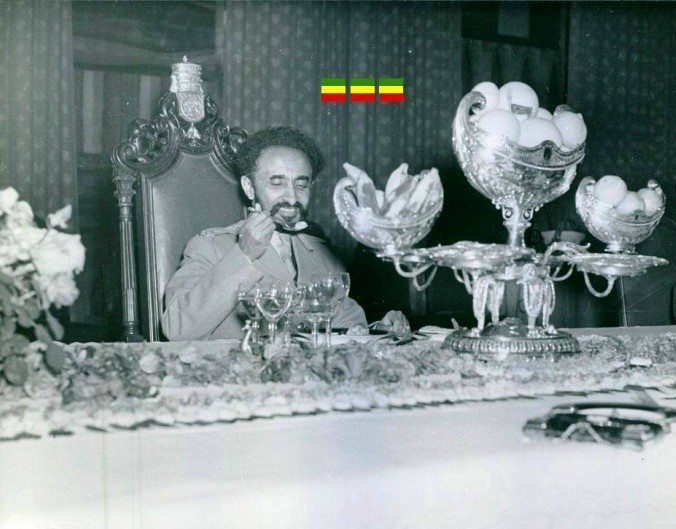 Haile Selassie did not eat much; one of his favourite dishes was apple strudel. Lore Trenkler lists the following dishes:

Life and Work at the Court of Haile Selassie I: Memoirs of Lore Trenkler Given by – Rudolf Agstner