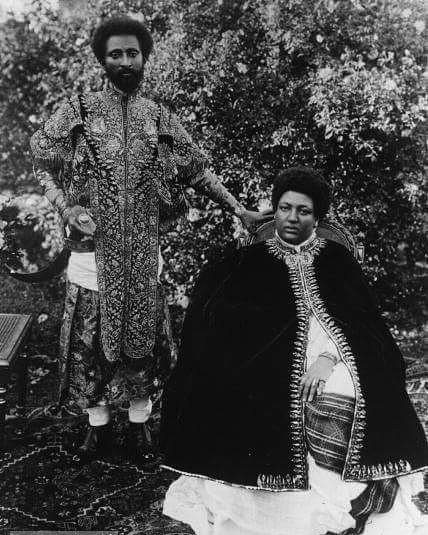 TEACHINGS OF HIS IMPERIAL MAJESTY… Who could tell that there is so much difference between different religious books and the teachings of Christ as manifested in the works of the Disciples? Although the Ethiopian people are among the first to receive Christianity and have, with great sacrifices, protected and sustained their faith and human rights, including their independence up to the present day, it is an established fact that in the past hundred years foreign evangelist missionaries have greatly assisted many thousands of Ethiopians. Oct. 13, 1965