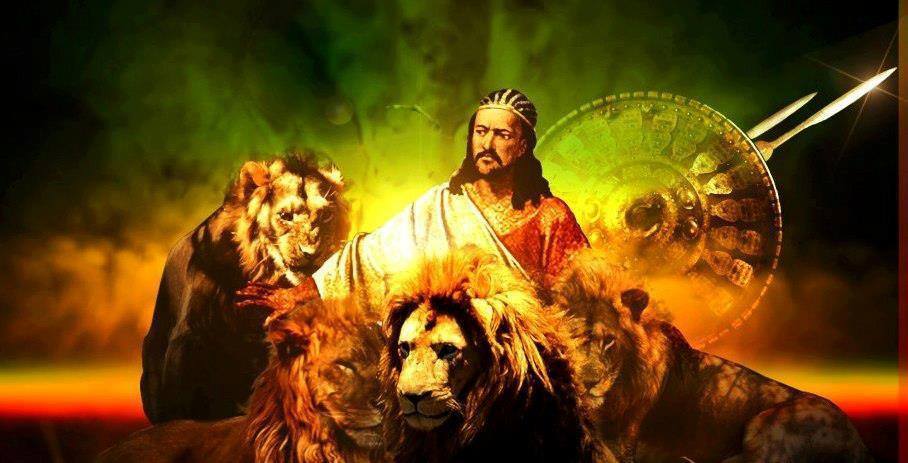 Emperor Téwodros II (Ge’ez: ቴዎድሮስ, baptized as Sahle Dingil) (c. 1818 – April 13, 1868) was the Emperor of Ethiopia from 1855 until his death. Born Kassa Haile Giorgis, but was more regularly referred to as Kassa Hailu (Ge’ez: ካሳ ኃይሉ — meaning “restitution” and “His [or the] power”). His rule is often placed as the beginning of modern Ethiopia, ending the decentralized Zemene Mesafint (Era of the Princes).

TEACHINGS OF HIS IMPERIAL MAJESTY... Who could tell that there is so much difference between different religious books and the tea...

TEACHINGS OF HIS IMPERIAL MAJESTY... It's quite true that there is no perfection in humanity. From time to time we make mistakes. ...

H.I.M. Motivated by the teaching of Christ and by the words of St. Mark

TEACHINGS OF HIS IMPERIAL MAJESTY... Motivated by the teaching of Christ and by the words of St. Mark “Go ye into all the world an...
Theme developed by TouchSize - Premium WordPress Themes and Websites