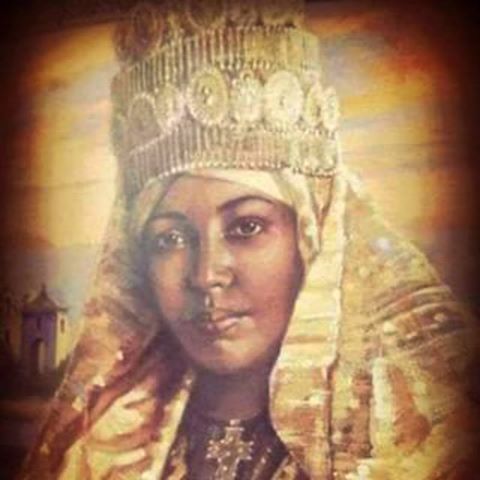 Quick Fact: The Many Talents of Empress Taytu

Itege Taytu acquired the accomplishments that befitted her rank. But she was more educated than the average lady of her day and could read and write Amharic. As her stepfather had administered the monastery at Debre Mewi in Gojam, she had the opportunity to live near a religious community and it is no doubt there that she learned Ge’ez. She was conversant with Christian Orthodox doctrine, composed religious poetry in Ge’ez, could play the begena, a royal lyre descending from the biblical King David’s harp, and was adept at Ethiopian chess, a form of the game closely related to that played in the Middle East in medieval times. It was Taytu who encouraged Emperor Menelik II to move the capital from the storm-swept heights of Entoto to the lower altitude and more pleasant climate around the hot springs of Finfine (Addis Ababa)