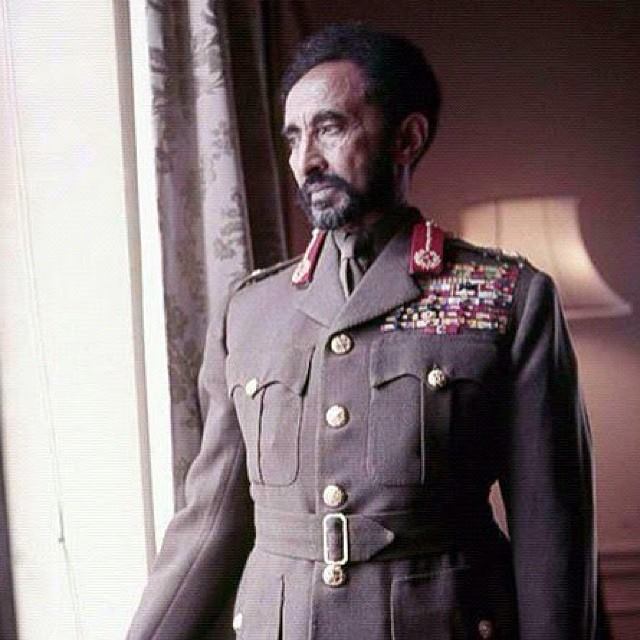 Quick Fact | Did You Know His Majesty Promoted The Humble?

Foreign advisors were appointed to assist in advising and helping to set up a modern administration and bureaucracy in the various ministries. The cadre of young educated people known as the “Young Ethiopians” made up a new domestic intelegencia which was rooted in progressive and modernist philosophy, and were relied on by Emperor Haile Selassie the 1st to carry out his plans for the Empire. They were eager and willing to work hard towards this goal. His Imperial Majesty continued to promote men of humble background to positions of the highest responsibility at the experience of the traditional nobility.