Loading posts...
Home Activism & Hue-man Rights How To Start Your Own Country
Spread the love

How To Start Your Own Country

Tired of the crazy politics and government interference or social permissiveness? Has your tax burden become more than you can bear? If you’ve ever thought that if people just did it your way, things would be much better…we have good news: you can start your own micronation! It’s not easy, but it’s also not impossible, and we’ll show you how to do it. We’ll also show you some successes, some failures, and the very real future of nation building. 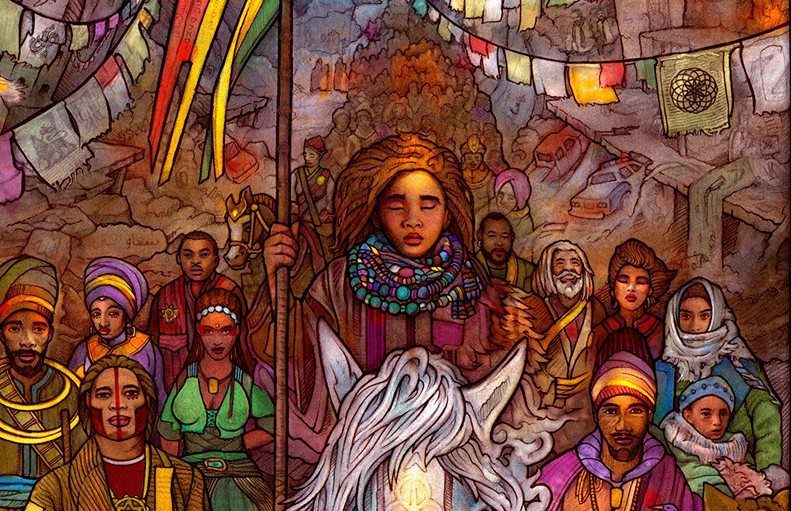 1. Learn about your country.

Write what it’s name is, The capital(s), State or province names, Language(s). You can think about it.If possible make a custom National flag, song(s), anthem(s), symbol(s).

As Bob Dylan said, “to live outside the law you must be honest.” The same thought holds true for forming a micronation: to make your own rules you must follow established rules and conventions. Much of the basis for current nation building comes from the 1933 Convention on Rights and Duties of States, also known as the Montevideo Convention.[1] These are the basic rules set out in Article 1 of the Convention:

The state as a person of international law should possess the following qualifications:

4.  Find territory for your micronation.

This is the hard part. With two exceptions, existing land has all been claimed by existing countries. The main exception is Antarctica. Even then, should you brave the weather and lack of “population appeal,” Antarctica is managed by the most powerful countries in the world, and it’s unlikely they’ll let you just plant a flag and say, “Mine!” Second, there is Bir Tawil, a tiny plot of land between Egypt and Sudan, which neither claim. However, there is very little appeal to this country, due to it being only a patch of sand. Still, there are things to try, to get around this earth of available dirt:

The ocean, as they say, is the last great frontier. International waters are owned by no nation, and this has spurred interest and activity.

One of the key requirements for a nation—aside from territories—will be a population. If the land you conquer or build doesn’t come with an indigenous people, you will have to bring your own to the party. Invite your friends and family to join you in this venture, and you will have a small, but dedicated population.

7.  Establish a government and a constitution.

The success or failure of your venture will be determined, in large part, by your leadership in governance. Consider the success of the United States, rooted in a Constitution that is at once clear and defined, yet open to interpretation and growth. Without that, it may have fallen into disarray and dozens of small nation-states rather than an arguably united whole. Your government, and your constitution, should be guided by the principles you wish to establish from the start. Here are some examples of various micronations, and their founding principles:

Now that you have territory, a population, and a government with a constitution, it’s time to declare yourself. One of three things will happen, depending on what you have prepared for the world:

If you’re not trading in dollars, Euros, or other currency, you will need to create your own financial system. Will you base your nation’s wealth on gold, on securities, or on a whim and a prayer? While your word may count among your friends, for national debt, you will need some serious collateral for that to be of any use. If you stick to established currencies, you will still need to determine how to fund your government, and the best way to do this may be anathema to the very reason you start your own country: taxes. Through taxation, your government will be able to provide essential services such as a power grid, water lines, a necessary bureaucracy (as minimal as you like), and an army.

10. Be recognized by the world community.

Barring any untoward issues resulting from the founding of your country (see above), you will want to become a player in the world. To do this, you will need other nations to recognize you. This will require you to become adept at international law, politics, and diplomacy. If these are not among your strongest skills, you would be wise to recruit a cabinet of skilled politicos to take on this task.

Every country needs a flag, of course, and yours will be no different. This is the most prominent of national symbols, but there are other symbols that will help establish your identity as a nation:

State Seal. You can come up with a national motto and translate it into Latin. There are many free online translators. Add some florid graphics with a shield, all to suggest you’re descended from royalty—or you can state your mission clearly in your own language, and have a graphic designer create a logo. A good logo can be worth more than the crown jewels of England!

The world isn’t getting any bigger, and governments aren’t getting any smaller (no matter what they promise), so the sooner you get out there and stake your claim. The sooner you can declare yourself Prince, King, Emperor, Ayatollah, Supreme Ruler, and President for Life of [insert your imperial dynasty here].
Source: WikiHow