Loading posts...
Home Investment Guide How to raise children who will be wealthy, not broke
Spread the love

How to raise children who will be wealthy, not broke

Whether or not a child will become rich or poor largely depends upon what their parents are able to teach them. Today, instead of building their knowledge on financial success, childrens’ schools, politicians and the media are teaching them that being rich is succumbing to corruption and greed, and that those that have too much wealth need to spread it around.

This is according to bestselling author, speaker and media contributor Tom Corley.

“What kind of a message do you think that sends to America’s future generation?” Corley writes. “It is teaching them that seeking financial success by pursuing the American Dreams is a bad thing. The Occupy Wall Street movement was a manifestation of this ‘wealth is bad and needs to be redistributed’ mindset.”

A sample from the long list of statistics Corley quotes on the daily habits that separate the wealthy from the poor include the following: 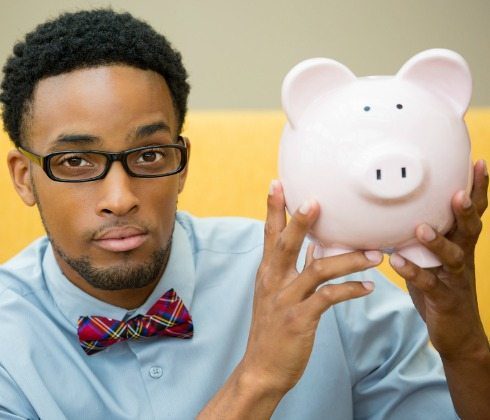 To alleviate this problem, he recommends a few “success habits“: