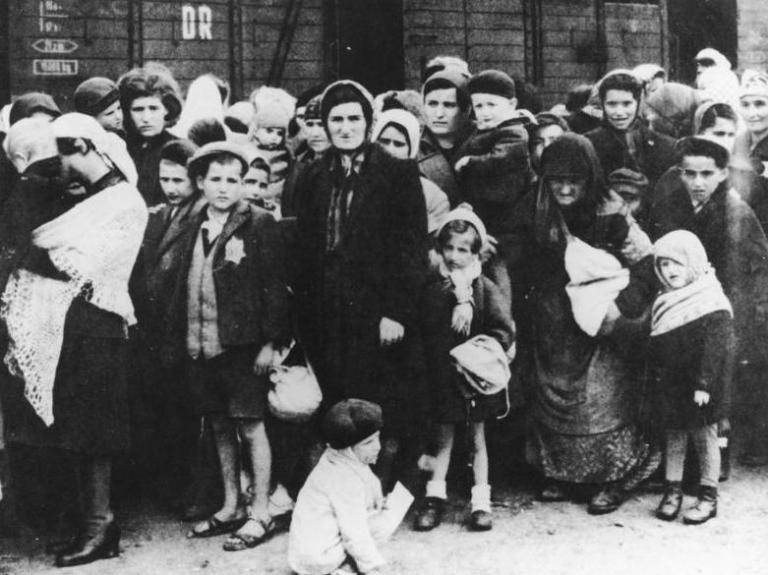 I bet you didn’t know that during the Holocaust, Haiti issued out passports (sold them) to Jewish families so that they could leave Germany?

As much as I love posting about the beauty of Haiti, my second favorite thing to do is read about our History and how instrumental we were in helping so many people and different countries. The sad thing is most people don’t know about it so we don’t talk about it and I don’t think I’ve ever seen most of the information in history books.

Thanks to my Haitian sister site  Kreyolicious, we can read, comment and share these important historical facts with the world.

According to an article titled ” Haiti History 101: Haiti’s Role in Saving Jewish Families During the Holocaust”

Most people, aren’t aware of it, and even today only a handful of historians may know this, but Haiti was indeed responsible for saving about 70 Jewish families (an estimated total of up to 300 lives) during the horrendous Holocaust that occurred in the 1930s, in which Jewish families were hunted down in Europe and placed in concentration camps, some starved to death. Some were Austrian Jews, others were Polish Jews, still others German Jews, and a trickle of Romanian-Jew and Czech-Jewish descent.

300 lives…That number is certainly not as high as the number of Jewish families that Schindler helped saved, but a human life is a human life.

According to documents furnished to Kreyolicious.com by the Jewish dating from December 5, 1939, it was estimated that anywhere from 250-300 individuals fleeing Nazi Germany had come to Haiti. There were others other than this bunch who never came to Haiti at all, but from Germany were given Haitian passports by the Haitian government that allowed them to flee Germany to other countries. – Continue Reading o n Kreyolicous.