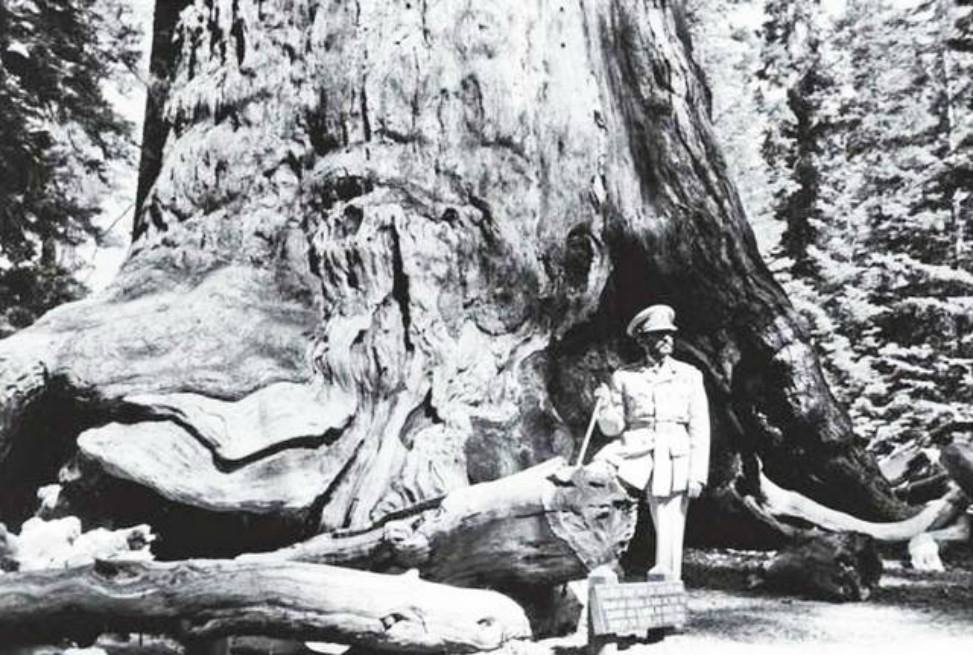 OUR EMPEROR SPEAKS “It is Our firm belief that only what the Lord wills will be done. We should be careful that the results thus achieved by mankind should not meet with the fate of the Tower of Babel, the handwork of those people of old which came to pieces in their hands. The Apostle Paul says: “The wisdom of this world is foolishness with God” and “The Lord knoweth the thoughts of the wise and they are vain.” The reason for this is because generally speaking man makes himself and his wisdom the beginning and the end of his aim in life, and we are convinced that the end of this is destruction and death. (October 28, 1966)