Ascension in its basic spiritual sense can be thought of as the highest state of humanity in terms of conscious awareness and spiritual evolution.

It is the expansion of the minds perception and the clear understanding of being one with the creator. A oneness with the universe.

Anyone seeking ascension has the basic understanding that ‘ascending’ is taking something that is considered a lower vibration and raising it up to become a higher vibration. This is why many Spiritual traditions aim to achieve the dissolution of the human ego being (the lower self) in order to realize the true nature of their being or Higher Self.

Ascension in the true sense of the word does not literally translate to one’s physical body being raised up or lifted off the ground flying through the air to arrive in heaven.

A more accurate depiction would be the idea of bringing heaven to earth by raising your lower vibrational being (your ego) and transcending your non physical being to a higher vibrational state.

In the metaphysical sense, ascension is about shifting your conscious awareness and entering alternate realities and planes of existence through intention and thought.

It is sort of like changing the station on a radio. When you tune or dial into a certain frequency, you are then in vibrational alignment with that in which you exist in.

How is this possible?

Praying handsWhen you touch your hands together, it is really just empty space touching more empty space, with the slightest amount of energetic spin. The constituents of all matter have absolutely no physical structure.

So by the smallest scale the idea of physical reality, is in fact non-existent. Giving weight to the understanding that we are in fact simply consciousness and the entire universe is a multitude of frequency vibration. 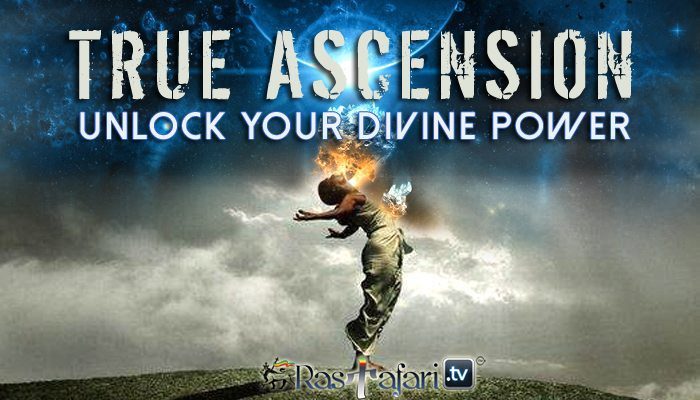 Our thoughts create our own reality as we seamlessly walk through it, manifesting our every outcome and circumstance. Each thought we have holds its own vibration as the universe is not made of things, but networks of vibrational energy.

This realization effectively transpires as the entering into a self-aware universe and through this self-awareness, we gain the understanding that there are energetic beings that can exist on higher vibrational platforms of reality.

In these alternate planes of reality you can, and most certainly will, encounter these other life forms. Which can include angelic beings, alien like creations and other non physical entities that can guide you towards liberation of self and show you the steps you need to take in order to achieve lasting enlightenment. A conquering of self, and a death of the ego.

Many people have the idea that this kind of existence cannot occur in our current physical form. That this kind of connection, a bridging of the physical and non physical, man and the divine, is simply too far out of the spectrum of reality.

But if we think about the universe as multi-dimensional with layers upon layers of energy and frequency vibrations, then it isn’t so hard to see or believe that we are not alone. We are never alone and there are beings who reside with us, just beyond the viewable spectrum of our physical eyes.

When we raise our vibration, we expand our awareness. Effectively becoming the cosmic consciousness of man incarnated. Leading to the greater understanding that there are worlds upon worlds overlapping our own existence at all times.

It is time for us to bring heaven here to earth and achieve liberation of mankind. A life where our thoughts fluidly create our reality– becoming the true creators we were meant to be.

Source: How To Exit The Matrix