Speaker Biography: Prince Ermias Sahle-Selassie is president of the Crown Council of Ethiopia. He is the only son of Prince Sahle Selassie of Ethiopia and Princess Mahisente Habte Mariam. He is the grandson of Emperor Haile Selassie of Ethiopia, and also of Dejazmach Habte Mariam Gebre Igziabiher, the heir to the former Welega kingdom of Leqa Naqamte. Prince Ermias was named recipient of the ISSA Silver Star Award for Outstanding Contributions to Strategic Progress Through Humanitarian Achievement by the International Strategic Studies Association, for his work for Ethiopian refugees in Africa. 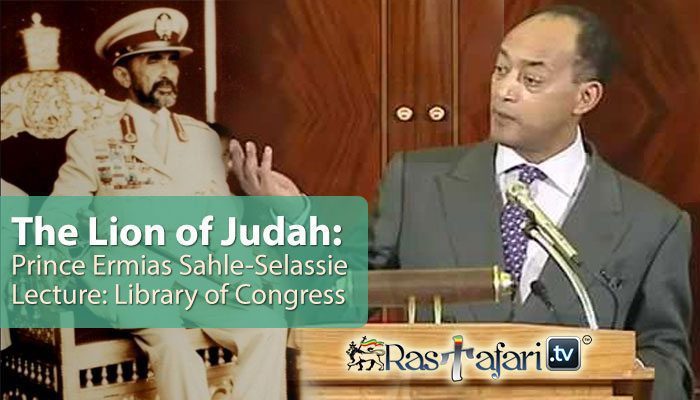