Ethiopia to construct statue of Emperor Haile Selassie I in response to international encouragement to recognize His Majesty’s contributions to African unity via the establishment of the Organization of African Unity.

His majesty Haile Selassie’s contribution to the establishment of Organization of African Unity has been celebrated in Addis Ababa in the presence of Thabo Mbeki, former South African president.

Mbeki recognized his majesty’s immense role in Africa’s independence struggle and in the establishment of the African union organization.

The keynote speaker, Mr. Mbeki said it is a duty of this generation to glow the contributions of former African leaders that bring Africa where it is now; in that regard, he noted, his majesty Haile Selassie did a lot to African independence from colonialism and in realizing the union of African states.

The event that celebrates the illustrious deeds of the former king happens in Addis Ababa at the headquarters of the African union in the presence of dignitaries and senior government officials.

His majesty bring together the two sides that differ on issues of African Unity and make the union a reality with a resilient diplomatic effort of his team. 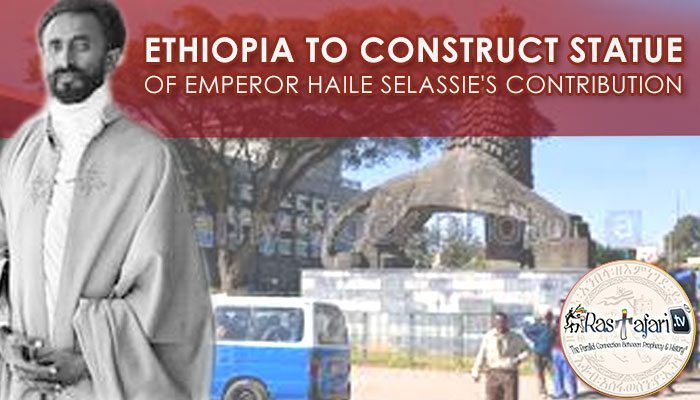 Mrs. Solome Tadese reminded the conference that having no reminder for his glowing contribution is the failure of this generation not anyone else’s. She encourages the generation to erect things that celebrates the contributions of former leaders and individuals.

While Kwame Nkrumah has a statute in the African Union headquarters new building, Haile Selassie gets nothing to his name. The conference agrees to erect a statute in cooperation with the government to illustrate the contributions of the king who does a lot to his continent in its needy days. According to Getu lakew, our staff reporter, the meeting attracts ambassadors, ministers, other dignitaries and families of his majesty.