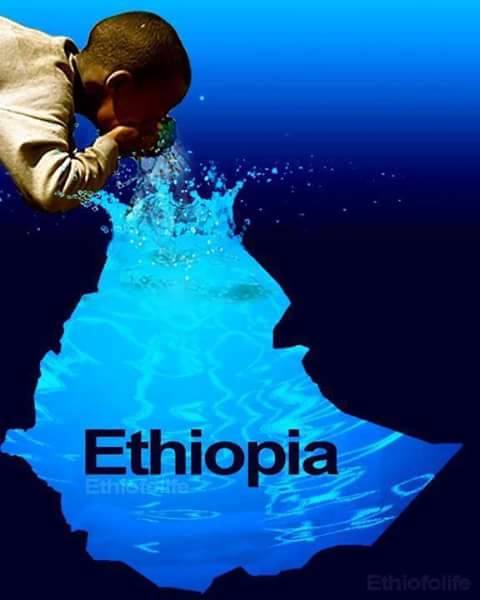 Ethiopia | Birth of the Gods by Diodorus

On the Ethiopians who dwell beyond Libya and their antiquities

Now the Ethiopians, as historians relate, were the first of all men and the proofs of this statement, they say, are manifest. For that they did not come into their land as immigrants from abroad but were natives of it and so justly bear the name of “autochthones” is, they maintain, conceded by practically all men; furthermore, that those who dwell beneath the noon-day sun were, in all likelihood, the first to be generated by the earth, is clear to all; since, inasmuch as it was the warmth of the sun which, at the generation of the universe, dried up the earth when it was still wet and impregnated it with life,2 it is reasonable to suppose that the region which was nearest the sun was the first to bring forth living creatures.  And they say that they were the first to be taught to honour the gods and to hold sacrifices and processions and festivals and the other rites by which men honour the deity; and that in consequence their piety has been published abroad among all men, and it is generally held that the sacrifices practised among the Ethiopians are those which are the most pleasing to heaven.  As witness to this they call upon the poet who is perhaps the oldest and certainly the most venerated among the Greeks; for in the Iliad he represents both Zeus and the rest of the gods with him as absent on a visit to Ethiopia to share in the sacrifices and the banquet which were given annually by the Ethiopians for all the gods together:

For Zeus had yesterday to Ocean’s bounds

Set forth to feast with Ethiop’s faultless men,

And he was followed there by all the gods.

And they state that, by reason of their piety towards the deity, they manifestly enjoy the favour of the gods, inasmuch as they have never experienced the rule of an invader from abroad; for from all time they have enjoyed a state of freedom and of peace one with another, and although many and powerful rulers have made war upon them, not one of these has succeeded in his undertaking.

Cambyses, for instance, they say, who made war upon them with a great force, both lost all his army and was himself exposed to the greatest peril; Semiramis also, who through the magnitude of her undertakings and achievements has become renowned, after advancing a short distance into Ethiopia gave up her campaign against the whole nation; and Heracles and Dionysus, although they visited all the inhabited earth, failed to subdue the Ethiopians alone who dwell above Egypt, both because of the piety of these men and because of the insurmountable difficulties involved in the attempt.

They say also that the Egyptians are colonists sent out by the Ethiopians, Osiris having been the leader of the colony.  For, speaking generally, what is now Egypt, they maintain, was not land but sea when in the beginning the universe was being formed; afterwards, however, as the Nile during the times of its inundation carried down the mud from Ethiopia, land was gradually built up from the deposit. Also the statement that all the land of the Egyptians is alluvial silt deposited by the river receives the clearest proof, in their opinion, from what takes place at the outlets of the Nile;  for as each year new mud is continually gathered together at the mouths of the river, the sea is observed being thrust back by the deposited silt and the land receiving the increase. And the larger part of the customs of the Egyptians are, they hold, Ethiopian, the colonists still preserving their ancient manners.  For instance, the belief that their kings are gods, the very special attention which they pay to their burials, and many other matters of a similar nature are Ethiopian practices, while the shapes of their statues and the forms of their letters are Ethiopian;  for of the two kinds of writing which the Egyptians have, that which is known as “popular” (demotic) is learned by everyone, while that which is called “sacred” is understood only by the priests of the Egyptians, who learn it from their fathers as one of the things which are not divulged, but among the Ethiopians everyone uses these forms of letters.  Furthermore, the orders of the priests, they maintain, have much the same position among both peoples; for all are clean who are engaged in the service of the gods, keeping themselves shaven, like the Egyptian priests, and having the same dress and form of staff, which is shaped like a plough and is carried by their kings, who wear high felt hats which end in a knob at the top and are circled by the serpents which they call asps; and this symbol appears to carry the thought that it will be the lot of those who shall dare to attack the king to encounter death-carrying stings. Many other things are also told by them concerning their own antiquity and the colony which they sent out that became the Egyptians, but about this there is no special need of our writing anything.