Loading posts...
Home H.I.M. Emperor Haile Selassie I Archive The Association of RasTafari Media, The Medium for Social Change in a World of Crisis 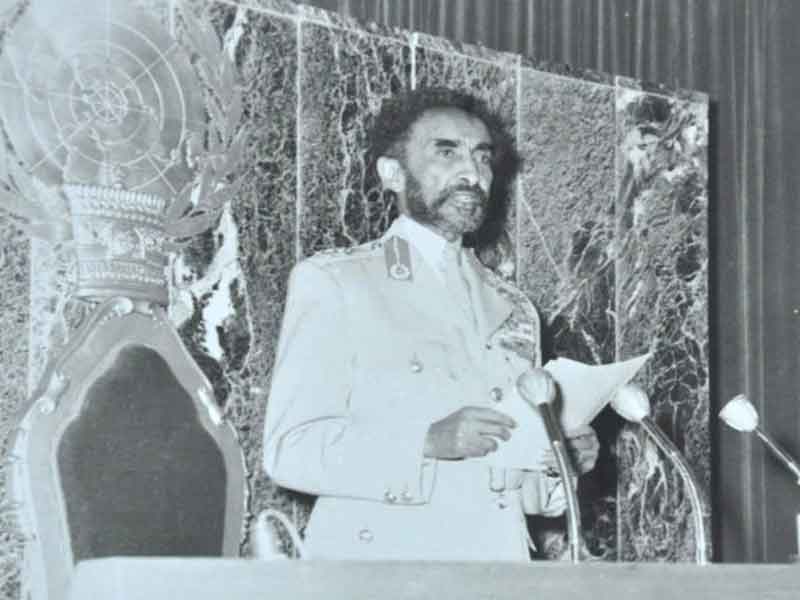 The Association of RasTafari Media, The Medium for Social Change in a World of Crisis

Rastafari as a medium for social change in a world desperately seeking moral rectitude, rearmament and regeneration

Having withstood the extreme challenges to our existence, having achieved social legitimacy against all odds, Rastafari is now established in every land on earth. Today there is no nation without its quota of adherents to the movement. Throughout the Americas, Europe, Africa, the Middle and Far East, Australia, New Zealand and the Pacific islands, communities and outposts of Rastafari have sprung up organically, often with their own interpretation and orientation regarding doctrine, teachings and livity. The music of reggae borne on the airwaves, though universally popular, is no longer a reliable medium for disseminating the true culture of Rastafari. Many rising communities, particularly in Africa, are prone to follow the teachings of individuals, rather than the basic tenets laid down by the elders since the inception of the movement and enhanced by the teachings of His Imperial Majesty, our Third and Living Testament. Hence there is a gap to be filled and a problem to be solved.

Often confusion arises from the diversity of doctrines and interpretations fed to gullible young minds that have not been grounded in Rastafari livity. This has created factions and divisions, both at grassroots levels and in general perceptions and responses among localised movements. The profusion of Rastafari websites since the turn of the millennium has served to exacerbate rather than resolve this issue. Social media is by nature superficial, short-term, second-hand and incapable of conveying deep or enduring messages that can feed and nurture the human spirit. Jah-rusalem schoolroom is a face-to-face experience that does not easily translate to Facebook, Twitter, U-tube and Linked-in. Though we should not disparage or reject these communication portals our usage of them should be seasoned by awareness of their benefits as well as their dangers and limitations.

The centralisation and organisation of Rastafari media needs to be administered by a duly constituted and authorised body acting under the auspices of the elders and major mansions of Rastafari. The Association of Rastafari Media (ARM) must develop a practice guided by agreed rules, guidelines, disciplines and procedures, rooted in a system of accountability, transparency and due diligence, ultimately responsible to the Word of His Imperial Majesty. The work of compiling Rastafari publications since the 1960s has already been taken up by WRAP (the Written Rastafari Archives Project), which could serve as a prototype for the ARM, providing an invaluable resource for institutions and individuals worldwide seeking authoritative information on the movement.

The impetus for ARM must be generated from the identifiable needs of the global community: 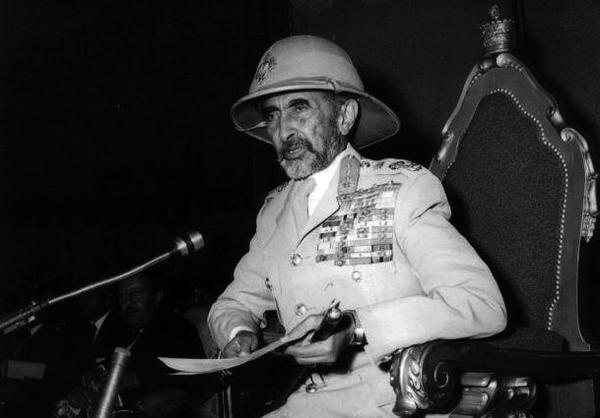 Rastafari communities, houses and individuals are spread across the length and breadth of the globe. We share the same problems, face the same issues, challenges and confrontations. New communities may undergo problems that have been overcome by older established ones. Communication is absolutely vital if we are to respond to victimisation with tried and proven strategies, to speak with a single voice, to react in unison, to diffuse tensions and tribal tendencies, and to project a coherent and co-ordinated lifestyle wherever we are. Unity is our greatest strength. One Haile Selassie, One Aim, One Destiny.

Similar to the above, clear and consistent information on the movement is necessary, particularly the history of the Jamaican movement as a crucial reference point for InI origins in this dispensation. His Imperial Majesty’s exile in Britain (1936-41) when He shook the Great Powers gathered in Geneva, the valley of Jehoshaphat, and mediated in judgement for the rights of Ethiopia and for all small nations that were threatened by bullying aggressors, needs to be documented and overstood. The Shashemane experience, the story of the Gift Land of our Father, is also highly relevant to an informed overview of Rastafari today and our efforts towards Repatriation. Access to exhibition materials such as were displayed in Discovering Rastafari (Smithsonian 2008), the current Institute of Jamaica exhibition on Rastafari, and The Majesty and the Movement Exhibition planned for Ethiopia in May 2014, all provide invaluable profiles on Rastafari in the millennium. The Written Rastafari Archives Project (WRAP) will add an important dimension by compacting already published information from within the movement.

Rastafari has provided the building-blocks for reshaping a new world order based on peace and love. Today we witness the crumbling of a world system mounted on capitalism, the ruthless exploitation of human and natural resources in pursuit of world domination through might and force. The predictions and prophecies of a small ostracised and demonised community – Rastafari – have become reality in today’s world. Babylon the great has fallen, is falling and will continue to fall even as we speak. All her face-saving attempts to escape and preclude that fall, all her cosmetic media concoctions cannot hide the cracks in her foundation and the collapse of her iniquitous empire. A revolution of awesome proportions has galvanised the roots of global societies in pursuit of human rights, equality and justice. InI must take our place at the forefront of change. We are the forerunners who have lit the torch of revolution in the modern world. As a final line of defence for human decency and dignity we are the advocates and arbiters for righteous stewardship of our planet.

His Imperial Majesty urges us to speak out on global issues in blunt terms of right and wrong. The proposed ARM will be a forum for Rastafari works, thoughts and opinions on world affairs. His Imperial Majesty urges us to stamp our imprint on the present as it moves inexorably towards the future. Informally, we have been a force for change and moral re-adjustment in global communities. It is no co-incidence that the sound of Rastafari music is heard in world revolutions today – from the Middle East to Greece and Turkey, the strains of Bob Marley, Peter Tosh, Culture, Lucky Dube et al fill the airwaves of protest. We must go further. Formally, and with bold intent, we must influence world opinion at the highest level as a strident voice in the councils of nations. As He is so are we. As He has done, so must InI.

All the above initiatives add up to a re-education of Caribbean, African and world youth as to the values of an alternative social order based on equity and peace. His Imperial Majesty’s pursuit of education as a primary objective in the reconstruction of Ethiopia should find an echo in all our works. Our focus must continue to be towards mental liberation, the battle for the minds of the disaffected. The Rastafari Creed must invoke a new curriculum: that the hungry be fed, the naked clothed, the sick nourished, the aged protected and the infants cared for. This five-point agenda should underpin our media aspirations and empower our efforts to publicise and enshrine the writ of Rastafari in the comity of nations. No task is too great for InI to accomplish in His Name.

Ultimately, the Association of Rastafari Media must constitute a meeting point of minds, hearts and irits, locked in a singular commitment to disseminate the Rastafari message: words and works, principles, doctrine, livity, history, literature, and directives for a better world. InI victory is already assured. In this 21st century, with faith courage and a just cause.

BY SHANGO BAKU – The Association of RasTafari Media