Abyssinia is a mysterious country located in the mountains of Africa which today is known as Ethiopia, the cradle of early Christianity and a unique land of biblical stories and myths. Historic Aksum, in northern Ethiopia, was once the capital of a powerful kingdom. On the site of two previous religious buildings, its ancient cathedral was rebuilt in 1665. Thrones constructed of stone have witnessed the coronation of various monarchs whose Ethiopian Orthodox faith, from the fifth century, spread far and wide. From the Eastern Roman Empire, fleeing missionaries known as Monophysites introduced the ancient Christian faith which taught that Christ had only one divine nature. Eventually the concept of a division of faith came into being and Ethiopian Christianity developed independently and Aksum became a sacred city.

Aksum is also referred to as ‘Ethiopian Rome’ and is the capital of the oldest Christian kingdom in the world, the largest outside the Roman Empire. In the north, the large water basins of May Shum are known as The Baths Of The Queen Of Saba. They date back to Aksumitic times and have been frequently renovated. A huge cistern supplies much of the population with water and on a hill above the town are the underground grave chambers of King Kaleb and Gebre Masqal. Although little remains of the former capital of the Aksumitic kingdom, Ethiopia’s holiest site, it continues to be a place of mystique and legend. Dawit The Third, a son of Emperor Iyasu, had his palace built in the north of Fasil Ghebbi, protected by a nine hundred metre long wall. The large ballroom was known as Singer Hall because within it contests were held that featured wandering minstrels, and Dawit played the harp. Today, the lion cages are empty but Hailie Selassie, the last emperor of Ethiopia, possessed one as a symbol of his origin as having been from the Tribe of Judah. Without a doubt, Gondar will forever evoke a special kind of nostalgia and a rich sense of history.

Thanks for all your support, rating the video and leaving a comment is always appreciated!
Please: respect each other in the comments.

Expoza Travel is taking you on a journey to the earth’s most beautiful and fascinating places. Get inspiration and essentials with our travel guide videos and documentaries for your next trip, holiday, vacation or simply enjoy and get tips about all the beauty in the world…

It is yours to discover! 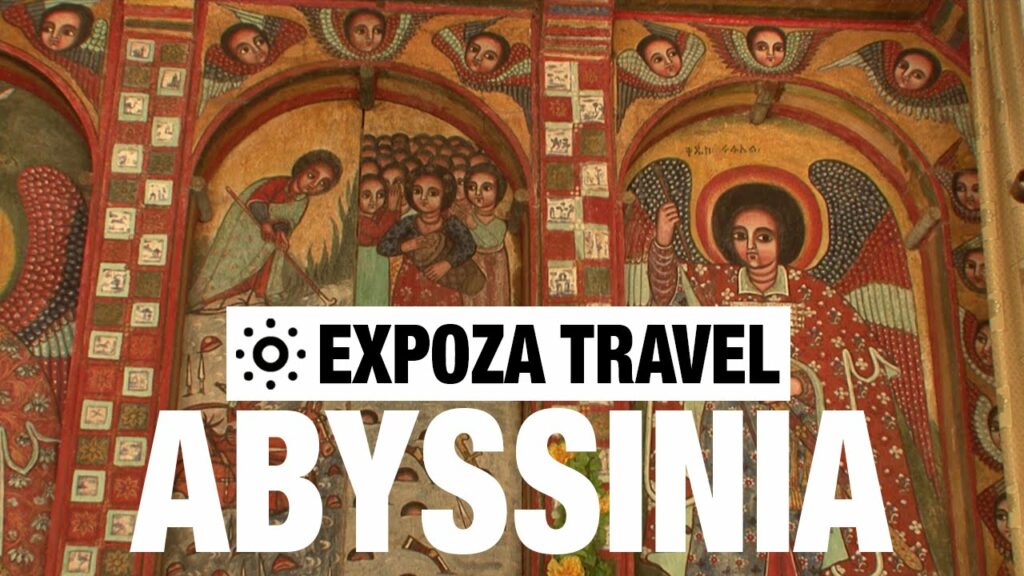