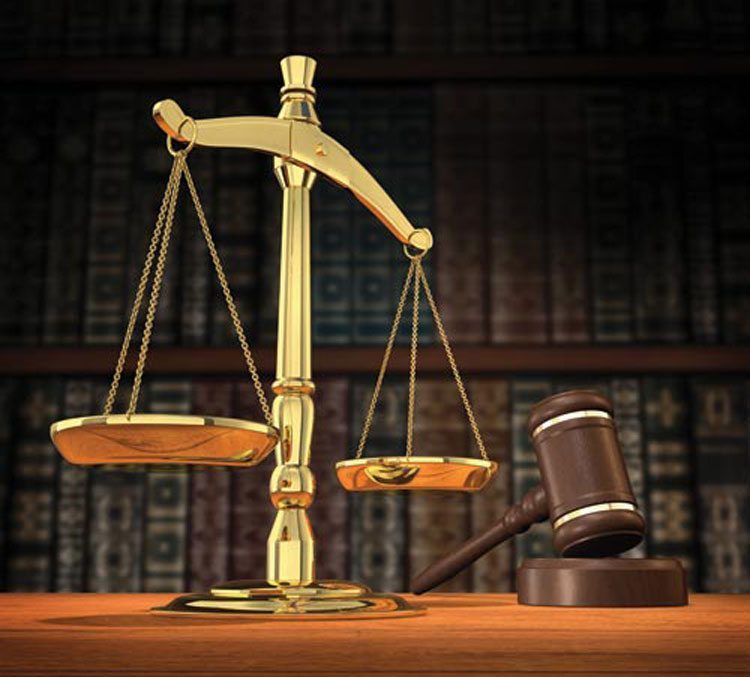 ALL SUPPORTERS OF HUMAN RIGHTS

And to the attention of:

During the Italian war on Ethiopia 1936-1941, the Italian fascists carried out a systematic mass extermination campaign in Ethiopia with poison gas sprayed from airplanes and other horrific atrocities that claimed the lives of no less than 1,000,000 Ethiopian men, women and children, including 30,000 massacred in only three days in Addis Ababa as well as the reprisal killings of the entire monastic community at the historic Debre Libanos Monastery. In addition, 2,000 churches and 525,000 homes were destroyed by the Italian Fascists.

Unfortunately, it is also a historic fact that representatives of the Catholic Church supported, participated in and even encouraged these brazen acts of genocide against Orthodox Christian Ethiopians who were some how viewed under the dogma of the time as less civilized and not deserving of respect as fellow Christians.

Today we fight on for international recognition of the Ethiopian Genocide, restitution, and against the resurgence of fascist ideology.

Some of our ongoing projects include:

1. Recognition that 1 million Ethiopians were among the first victims of Fascist Genocide.

2. Restitution for survivors and their heirs; Italy has never paid a penny in restitution to the victims of genocide.

3. Return of looted cultural property, including priceless manuscripts, from Italy and the Vatican Library.

4. Dismantlement of the Graziani Park and Memorial which glorifies the war criminal Rodolfo Graziani who directed a three day massacre of over 30,000 unarmed civilians in the capital of Ethiopia upon the orders of Benito Mussolini

5. Apologies to the people of Ethiopia from the Pope and President of Italy.

All of the above projects are underway and include demonstrations, legal claims, petitions, education, research and other activities.

The Global Alliance is a nonprofit entity based in the United States. It is entirely self supporting and exists only through the direct services of its volunteers and donations. We are making a special appeal on the 70th anniversary of the end of the Second World War to honor the few remaining survivors of Fascist Genocide in Ethiopia.

We appeal to all people who believe in human rights and justice to please help us in any way possible by signing our petition (please see www.globalallianceforethiopia.org); by joining our demonstrations/public meetings/prayers; and by setting up a local chapter, writing letters, and providing material and moral support.