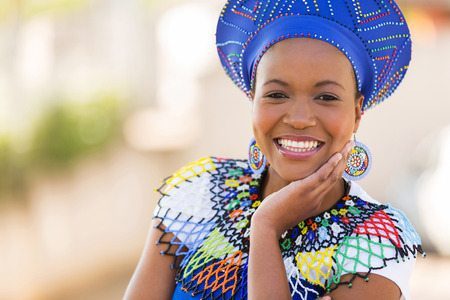 Jamaican Patois is a colourful mix of several languages passed down from both our ancestors and remnants of our colonial past. But what you may not know is that many words commonly used today derive directly from African languages. Here are 10 popular Patois words that have their roots in Africa.

The word ‘bafan’ is from the Akan language which generally refers to a toddler under the age of two who can’t walk or do anything for themselves. In Jamaican patois, it is used to refer to a person who hasn’t mastered simple skills that others have.

Also from the Akan language, cocobay is another word for leprosy. Jamaicans use it to describe skin conditions that display bumps, warts or a scaly appearance.

From the Ewe language, kaba-kaba means unreliable. In Patois, the word describes a shoddy job or a person who works shoddily.

Mumu derives from both the Ewe and Akan languages. Just like in Jamaican Patois, it is used to describe a dumb or foolish person.

Buckra is from the Efik language meaning ‘white man’. The Jamaican version is ‘backra’ which also means white man.

Dote is Akan in origin and means sand. It is pronounced ‘dut’ in Jamaica in reference to the ground or dirt.

From the Igbo language, ‘red Ibo’ is used to describe a person with light skin or a mulatto of mixed parentage. The term is often used derogatively in Jamaica.

Also from the Igbo, unu in Jamaican Patois is the plural form of you.

Red-eye in the Akan language means envy, and has the same association in Jamaica.