Ashenda or Shadey (Amharic: አሸንድዮ, Tigrinya: ኣሸንዳ, Agaw language: ሻደይ) is a festival celebrated in August (G.C.) in the Tigray and Amhara regions of Ethiopia, and in neighbouring Eritrea.  Ashenda marks the end of a two-week-long fast known as Filseta (Ge’ez: ጾመ-ፍልሰታ) when adherents of the Ethiopian Orthodox Tewahedo Church gather to honour the Virgin Mary. The word “Ashenda” is currently used both in Amharic and Tigrigna languages to denote a vertical sewerage channel that passes water down to the ground from the top of a roof. In the Khimra sect of Agew, Ashenda means the “tall green grass”, estimated at around 80–90 cm minimum height that girls wear around their waists during the holiday. In the tradition of this religious festival, blades of grass are strewn on the floors of homes and shops as a kind of welcome mat. The festivity of Ashenda has no common name throughout the country. 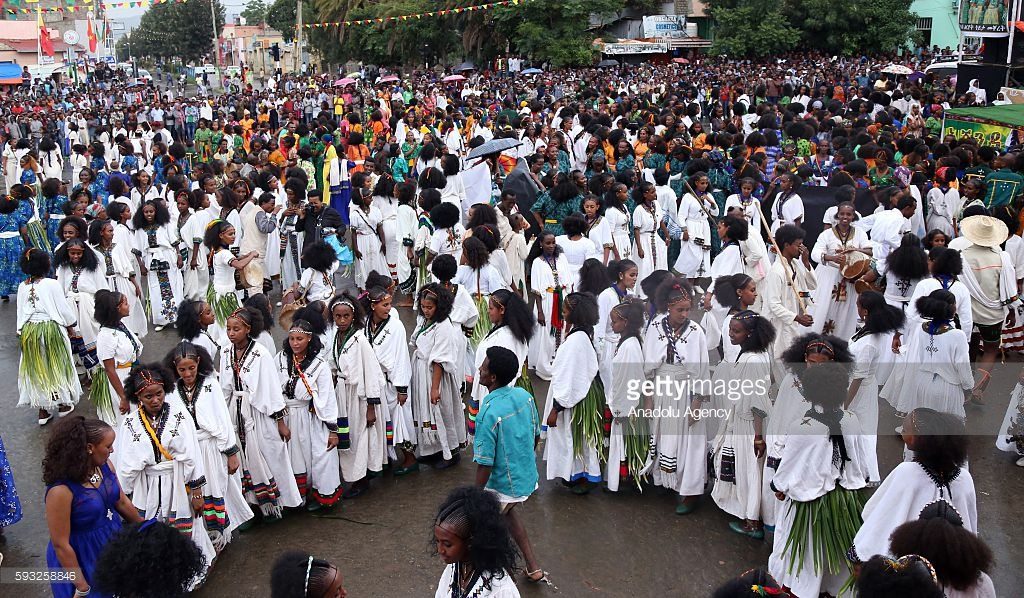 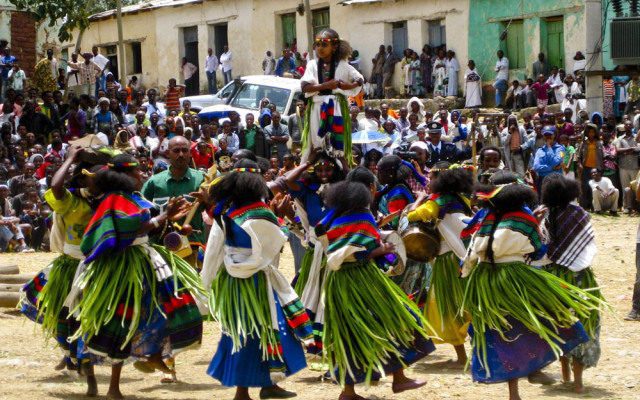 This cultural festivity was originated from two historical legends that occurred in different periods. These were; During the ancient times of Ethiopia it was said that there was a girl who always walked around praying that her father would come back safe from war. when he did, she welcomed him with singing and beating drums. she was 17 years old. So every year it because a tradition of all the young girls together around singing and beating drums, while the young boys keep on eye on them from a distance,to make sure they were safe from any wild animals. This took place in the Tembien region.

H.I.M. Emperor Haile Selassie I visited Mexico on June 19, 1954. The only country in Africa that has never been colonized by a Eur...

ETHIOPIA AND RASTAFARI TO THE WORLD @ Reggae University 2019

The importance of Ethiopia to the Cultural and Spiritual Heritage of the world. With HIH Prince Ermias Sahle-Selassie Haile Selass...

Rastafarian lifestyle in Jamaica. In this video, I travel to Montego Bay Jamaica to meet up with a group of Rastafarians so they c...

Mutabaruka Ask Black Women “Why Are You So Obsessed With Wearing Weaves” ?

Are Africans Suffering From Severe Brainwashing?

The Image of AFRICA has been DISTORTED around the WORLD & We are CHANGING the NARRATIVES via YOUTUBE videos One Country At Time.U...