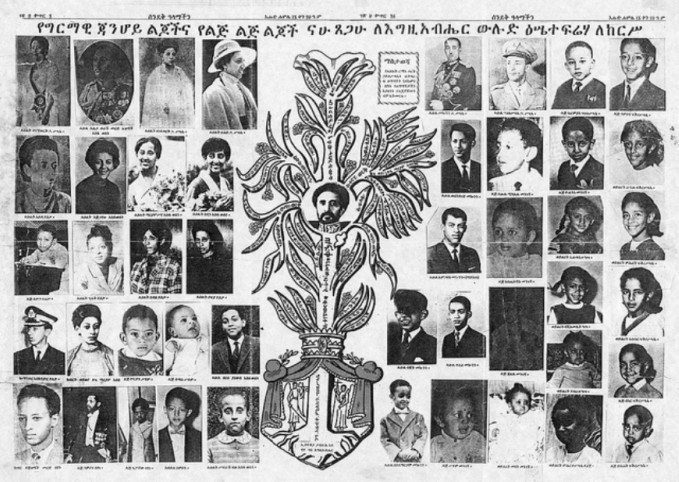 Meskel, one of the major Ethiopian Orthodox festivals is celebrated for two days beginning September 26th. Legend has it that in t...
Theme developed by TouchSize - Premium WordPress Themes and Websites