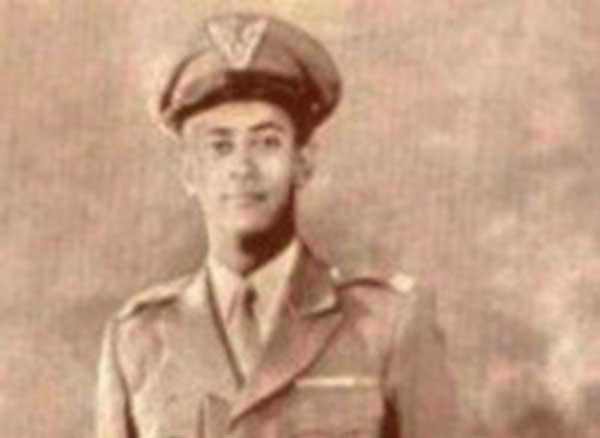 Born after his parents had been crowned Emperor and Empress of Ethiopia, he was the only one of the Emperor’s children to have been born with the title of Prince. Since his older brothers, Prince Asfa Wossen and Prince Makonnen, had both been born before the 1930 coronation, Prince Sahle Selassie was also the first legitimate child born to a reigning Emperor since the birth of Dejazmach Alemayehu Tewodros, son of Emperor Tewodros II.

Prince Sahle Selassie was married to Princess Mahisente Habte Mariam, the daughter of Dejazmach Habte Mariam Gabre-Igziabiher, the heir to the old Oromo kingdom of Leqa Naqamte in Welega Province, and later served as governor of Welega province. They had a son, Prince Ermias Sahle Selassie,[2] who currently is the President of the Crown Council of Ethiopia. The Prince was a man of an artistic bent, who is said to have made a movie which was banned from publication by the Imperial Government censor despite the fact the Prince was a member of the Imperial family. It was believed that the movie indirectly questioned the fast pace of development, and the strains it caused on rural society, and was thus unflattering to the policies of the Imperial government.

Prince Sahle Selassie died in 1962, months after the death of his mother Empress Menen Asfaw. He was survived by his wife and his son Prince Ermias, and was buried in the crypt of Holy Trinity Cathedral in Addis Ababa.