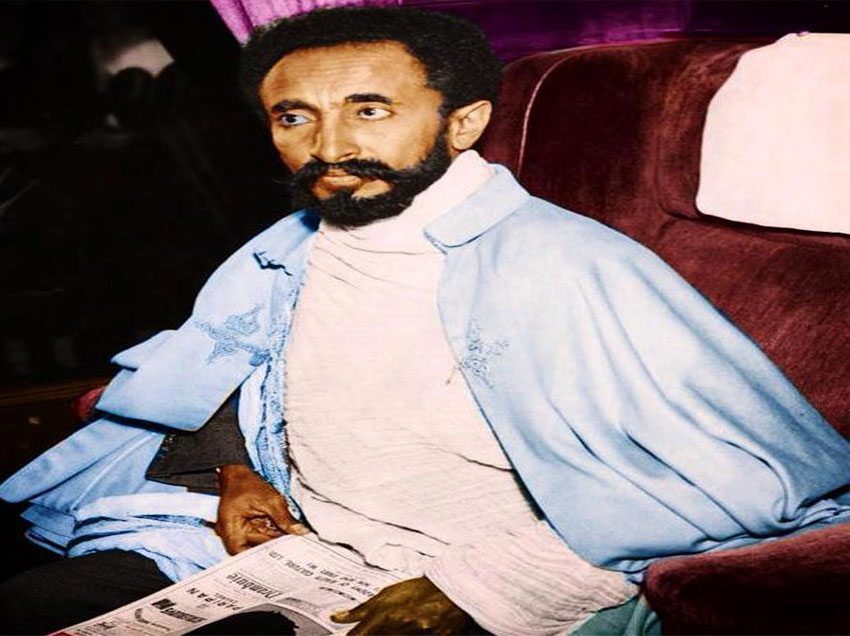 Haile Selassie I, Elect of God

“I am very pleased to send you words of my best wishes for your happiness, progress and peace, on this blessed day for mankind,

From the capital of Great Britain, which is renowned for its hospitality. Let peace reign in your hearts, among your families, in the unity of your governments, and in your relations with other peoples of the world. There is no greater day of gratitude and joy for Christians than celebrating the birthday of Our Saviour Jesus Christ. On this day of happiness, every Christian, by meditating on [Jesus’] life and the work He accomplished for all of us, tends to forget the trials he faces and the sadness that breaks his heart. At the same time everyone is inclined to minimize the trials and sorrows of his own, his kindred, and friends and forgives those who have grieved him. Since Our childhood, Our innermost thoughts have been overwhelmed by the mysterious deep spirit of the divine infant’s birth, which is not only expressive but also glorious and inscrutable. Likewise, no matter what one’s reputation, whether one’s accomplishment is great or humble, tiresome or fruitless, in the journey of life, the mystery of Bethlehem dominates our spirit.

With the birth of the Son of God, an unprecedented, an unrepeatable, and a long-anticipated phenomenon occurred. He was born in a stable instead of a palace, in a manger instead of a crib. The hearts of the Wise men were struck by fear and wonder due to His Majestic Humbleness. The kings prostrated themselves before Him and worshipped Him. ‘Peace be to those who have good will’. This became the first message.

People of America! I wish you a merry Christmas. I plead with you to remember in your prayers all those weak and endangered peoples who look to the flags of the free nations with confidence, hoping to discern the star which will announce their peace and future security.”

My Life and Ethiopia’s Progress, Volume 2